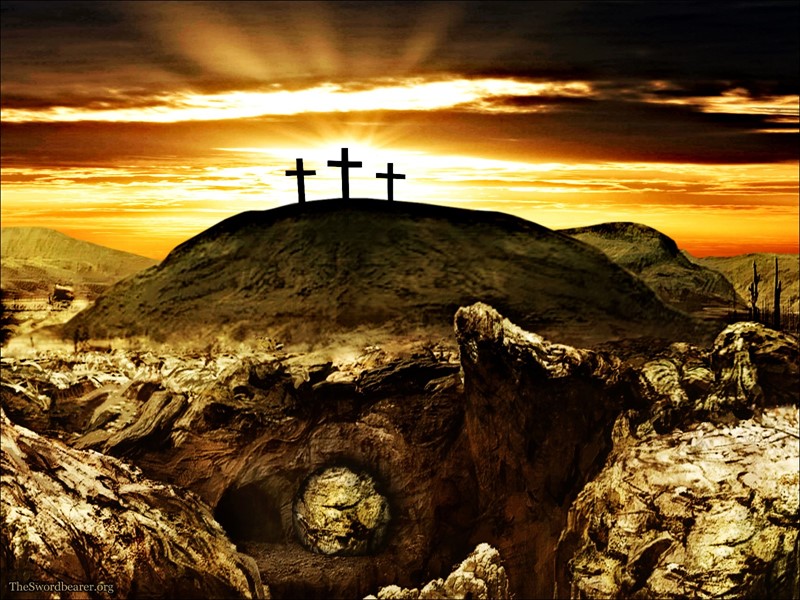 I suppose one could say that it is strange to use these two words together: Easter and pestilence.

One brings to mind the joy of the resurrection morning, angels, choirs singing the Halleluiah Chorus, sanctuaries lined with lilies in bloom, people dressed in their Easter-best, ladies in bonnets, pink ribbons, all smiles and happy days are here again.

The other brings to mind death and pain and misery; people gasping for breath; bodies lying stacked up awaiting burial; hospitals overrun; masses of people quarantined in their homes; fear, worry, anger at who knows what… God, the government… somebody… anybody to blame. And in our pampered, western culture world, bitterness and emptiness without professional sports, dining out at a restaurant, going to a movie theater or rocking at a concert. Aren’t we pitiful?

Easter comes at the time of Passover every year. Passover rose out of terrible pestilence: blood, frogs, lice and flies, boils, hail, locust and the death of the firstborn. Passover arose out of the ten plagues visited upon Egypt. It was the blood of the lamb placed on three places of a door to a home, the lintel and the sides, that saved them from the final plague of death.

But Death is the ultimate plague upon mankind, the ultimate Pestilence. This is not the original state of God’s creation. Creation wasn’t plagued by death in the beginning. But the consequence of man’s rebellion put the entire creation in a state of death and decay. We now live in a fallen world where the grave is the victor.

But it is out of this pestilence, Death, that Easter arises. Jesus went to the grave, buried in a tomb, wrapped in the spices and cloth of mortal death and decay.

And it is here that we all find ourselves. Every day, every year, the plague of death stalks us. We grow older, more frail as we walk inexorably toward the grave. The side-by-side pictures of our beautiful Hollywood women stars in their hey-day and in their last days is stunning.

We are dying. All of us. The Plague of Death is everywhere. There is no cure, there is no vaccine, there is no flattening of the curve. Many are in fear because of our current pestilence. It is merely one of many, but it is nothing compared to the ultimate pestilence that will take us all.

We each have a tomb that awaits us with ravenous appetite. The young can’t see it. The old dare not look at it. But it is there… ever present. Funerals occasionally bring us to Death’s front porch, but we fulfill our obligation and run quickly to the ballpark or the TV or put the earbuds in and drown it all out as fast as we can.

This is the true Plague, the ultimate Pestilence: Death.

But Easter is God’s cure. Not the eggs or the ribbons or the bonnets, but the reality that Jesus conquered the grave. And He conquered it for us.

These are times in which the people of God shine their brightest.

May this Easter morning find you filled with His joy and peace.

[next: series on the resurrection]