The Most Beautiful Hula Dance Ever 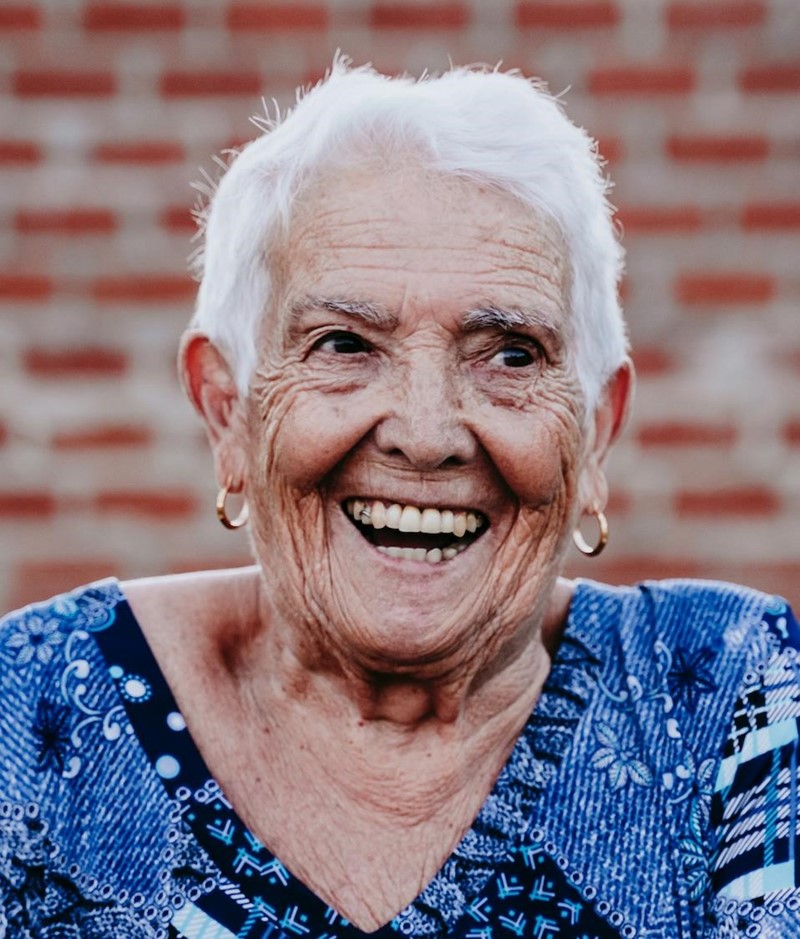 [this is being re-posted from my old, lost, hacked website; originally posted April 20, 2007]

My Dad lives in an apartment in an assisted living community. Between my wife and I, we try to visit him at least once a day. Yesterday, I went over a little earlier than usual and he wasn’t home. Searching around, I found him in the dining room, enjoying one of the weekly “music fests” led by Pat on the marimba and Judy on the piano. The dining room also services a full-time nursing care facility, so residents from both the assisted living area and the nursing home were “parked” in their wheelchairs and walkers, circled up for the show. If you have never had the privilege of visiting a place like this, you won’t understand how it is sometimes hard to know if people are enjoying these “community” affairs. Many are hunched forward in their seats or wheelchairs. For some it is hard to sit up straight. Often times, the nursing home residents even appear to be asleep or not much interested. Many are wrestling with the symptoms of old-age or medications that leave them somewhat “detached”.

As my Dad and I sat there together, I was quite impressed with the quality of the music. Not many great musicians offer their time to entertain this kind of an audience, so it is often left to the staff or precious “volunteers” from the surrounding community. However, I was thoroughly enjoying the music and just being with my Dad.

But then, somewhere in the midst of an old song that these people in their 80’s and 90’s most likely would have sung as teenagers, a most remarkable thing happened. I will never forget it as long as I live.

I didn’t hear it at first, or at least I didn’t understand what was said. But then it was much clearer and it came out of nowhere:

The music stopped and Pat leaned forward from the marimba to listen. The words were coming from Kay, a very elderly lady sitting hunched over in a chair near the front. “I want to hula” she said again. I was dumbstruck and a little embarrassed for her, I am ashamed to say. Now what do we do, I thought. But Pat, never missing a beat, turned to the pianist and said, “Let’s play ‘Tiny Bubbles’ for Kay”. So they began to play this lovely Hawaiian-sounding tune. As they did, Kay struggled to her feet, grasping her walker. She then hobbled forward and slowly turned so that she was facing us. As the music played, she let go of her walker and I watched in amazement as her claw-like, arthritic hands began to grow soft and limber as she raised her arms and began the hula before us.

It was all there. The gentle swaying of the body, the hands and arms looking as though they were floating on the ocean, the wiggling of the fingers toward heaven, coming together in a rolling motion by the side of her head, which then tilted slightly, eyes looking skyward, with the coy little smile that made her look like a teenager again.

There are a few moments in your life, when you are pressed from inside with both tears and smiles. I couldn’t suppress either of them as I watched this precious old woman for whom the march of time and the process of aging had done most of what it does to the human body and mind. Yet, in that moment, I was struck with the holiness of it all. The sanctity of human life played out before me through the spontaneous act of an elderly lady for whom the world cares little.

We have gone through a horrible week. It began with evil unleashed upon a college campus. Scores were blown apart in Iraq. A hostage killed at NASA. Three lives ended brutally in Turkey because of their faith in Christ. A young man killed on the main road in front of my home. The blood stains are still on the asphalt. A Supreme Court vote to end what must be one of the most hideous acts committed against innocent babies, yet greeted with a chorus of dissent from a shameless segment of our national leaders. And all of it began with the heart-wrenching death of a dear friend, succumbing to a fast-moving cancer.

It was a week of death.

Yet here before me, housed in a body that is no doubt close to that door as well, was the unmistakable spark of life for which we must all fight. Not that we are those who have no hope for what lies beyond the grave, but because God has declared life to be sacred, because God has shown to us His heart for the weak and the infirmed and the aged.

As the last measure of music was played, and the most delightful hula dance I have ever seen in my life came to an end, I stood to my feet in applause and watched as a wrinkled old face broke into a gleeful smile. For a few seconds it was if she really were sixteen again. Then she clutched at her walker, turned slowly and after a few hobbled steps, painfully dropped back into her chair.

I didn’t pay one cent for the show, but it was truly and absolutely priceless. I will never forget it.