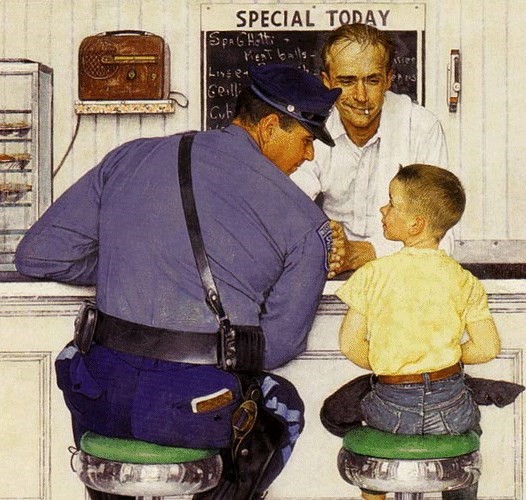 Who is going to harm you if you are eager to do good? But even if you should suffer for what is right, you are blessed. ‘Do not fear their threats; do not be frightened.’ But in your hearts revere Christ as Lord. 1 Peter 3:13-15

…I lament that we waste so much time and money in punishing crimes, and take so little pains to prevent them.  We profess to be republicans and yet we neglect the only means of establishing and perpetuating our republican forms of government.  That is, the universal education of our youth in the principles of Christianity by the means of the Bible.

Of course, that is not on the mayor’s list of solutions. It should be.

I am remorseful that everything in this list is terribly negative. How I wish that a week in review of national headlines was filled with something other than what we now see. Maybe I have a blind spot. If you find positive things, please let me know and we will reserve a spot for the “upside”.