Bigotry and Rejecting the Truth of Individual Depravity 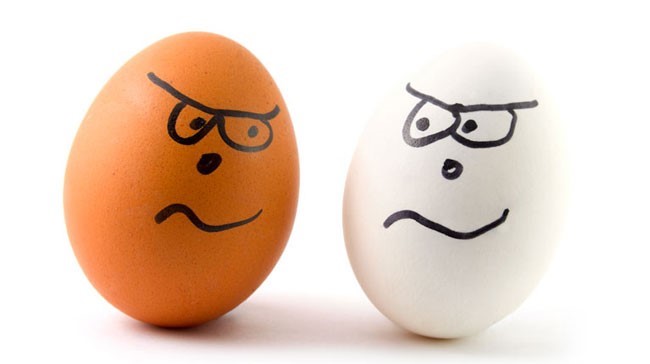 When a culture rejects the truth of the depravity of man (a fallen, sinful nature), they are left with the difficult task of accounting for the existence of evil in the world. This inevitably leads to assuming that evil comes from something external to the individual.

Marxism and Wokeism, as did Maslow, points to social institutions as the source of evil: family, church, state, capitalism, etc.—an inherent, systemic source.

Critical Race Theory points to the color of skin and condemns a race of people as the source of evil—again something systemic in the whole of another race.

Without the truth regarding the real source of sin, evil will always create a stereotyped cause to be hated and despised, and in some cases, to be overthrown:

This is real bigotry—not the “bigotry” that is used today as a bully, name-calling word.

Real bigotry ends up projecting a hatred or prejudice against a group based upon a stereotype. It is not to be found among the followers of Christ. Instead, Christianity witnesses to the world with the exact opposite: we are a body, a family of great diversity in great unity. Here is found all shades of skin tone; here is found both rich and poor; here is found north and south, east and west—all tribes and tongues.

The enemy is having a heyday with bigotry in our land. What is happening isn’t meant to bring people together, but to divide them; to put them at war with each other. CRT bigotry is openly and forcefully being taught in academia, in businesses, through social media, and even now throughout our military forces and academies. It is evil and will stir up all sorts of hatred and bitterness and violence. And when people lose the truth of individual depravity and project their difficulties as coming from some external stereotyped group, they will be led to believe that they are innocent victims and therefore will not connect any consequences they suffer from as possibly coming from their own sin: greed, lust, covetousness, anger, slothfulness, etc. This merely leads them to continue harmful actions and therefore into deeper consequences and therefore more projections of hatred toward their so-called oppressors.

And the enemy laughs.

Resist all of this, dear Remnant! These are days in which we cannot abdicate.