The Perfect Storm: Seven Threats to America in Our Times 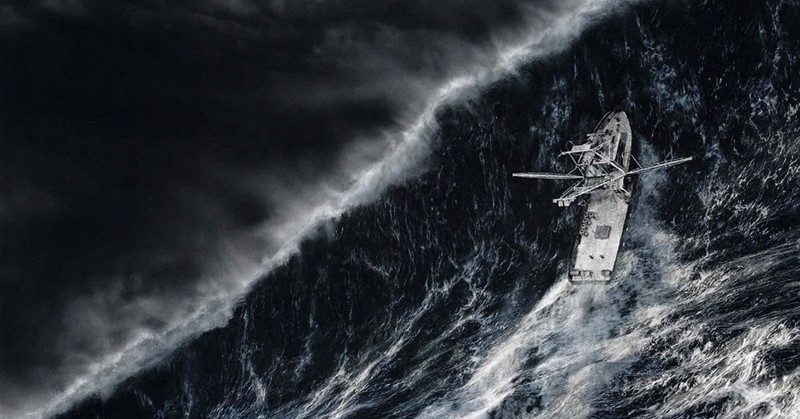 On Oct 30, 1991, there was strange confluence of weather forces that brought about what came to be known as “the Perfect Storm”, a name that was coined by author Sebastian Junger. The word “perfect”, in this case, does not mean something good and wonderful, but it reflected the crazy fluke that numerous meteorological events were all happening at the same time and place. Storms joined up, pressure systems merged and they all converged to create a horrendous storm with 30’ waves. The Andrea Gail, with its 6 crew were lost in that storm; some speculating that it went down near the Titanic.

We are seeing a similar convergence today. Not of weather systems, but of social hazards, cultural risks and worldview threats. They are aligning in our times and they bring a much greater crisis upon us than 30’ waves.

When God anointed David as king, the majority of Israel had not yet acknowledged him as king. The “mighty men” wanted to change that. One tribe of those mighty men were the sons of Issachar. They were commended with these words:

The sons of Issachar understood the times in which they lived and knew what Israel should do. 1 Chronicles 12:32

The word “understood” is the Hebrew word “binah” and it means more than just knowing the facts. It is a deep wisdom and discernment, an understanding of cause and effect, perceiving the true reality of what is going on around you.

But the sons of Issachar not only understood the times in which they lived, but they “knew” what Israel should “do”. Their “binah” wasn’t just for themselves, it translated into knowing what must be done.

I pray for this kind of “binah” in the body of Christ today. We can no longer look at what is happening and lament that things are “crazy” or merely gripe and complain or ignore what is going on around us. We must proceed with wisdom and grace and truth.

I would like to offer seven threats that have aligned themselves in our times and in our culture. There are certainly more than this and it is entirely possible that you might think I have selected the wrong seven, but I believe these are not only critical, but they must also be understood if we are to see any kind of restoration and reformation and revival in our land.

When vileness is exalted among the sons of men, the wicked strut about on every side. Psalm 12:8

[next] I will post the seven threats one at a time... stay tuned!