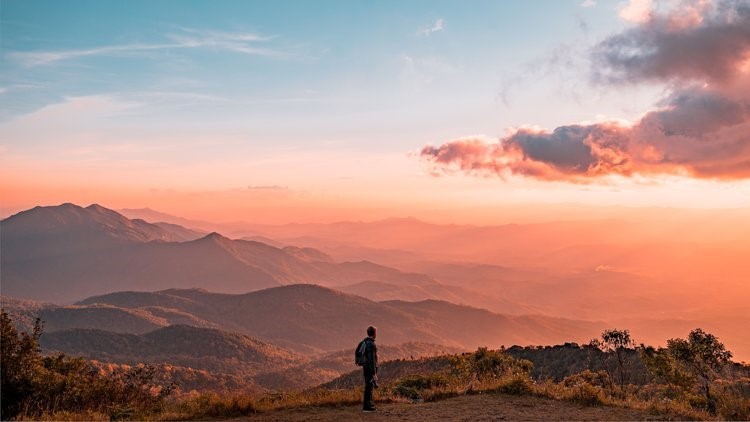 For behold, your enemies make an uproar;
those who hate you have raised their heads.
They lay crafty plans against your people;
they consult together against your treasured ones. Psalm 83:2-3

None of this sets well with the trending cultural worldview.

The latest skirmish, however, is over a quote he posted from Benjamin Franklin:

“A Bible and a newspaper in every house, a good school in every district—all studied and appreciated as merit—are the principal support of virtue, morality, and civil liberty.”

The Board member was quoting Franklin primarily to emphasize the importance of good schools, but the “Bible” word and his contrary stand regarding parental authority has made him a sore thumb ripe to be hammered.

Legal pursuit is being headed up by the Freedom from Religion Foundation, who goals are:

“to promote the constitutional principle of separation of state and church, and to educate the public on matters relating to nontheism.”

Of course, there is no Constitutional “separation of church and state” as they argue it, but it is the second goal that is telling: the promotion of a “nontheistic” worldview. This is what is happening all around the country, even at our military academies. It operates under the guise of fighting for constitutional principles, but it is essentially trying to preserve a “nontheism” worldview already deeply entrenched in our academic institutions.

It’s a really easy ploy. Use “Constitutional” appeals to strip religion from anything over which the government has authority (which leaves very little) and you have instantly enthroned the worldview of “nontheism”… or “secularism” or “naturalism”.  The argument is that it gives us a “neutrality” in education, but in reality, it replaces a theistic view of the world with a nontheistic view of the world.

We have woefully watched this happen at the Air Force Academy here in Colorado Springs. Under the guise of “Constitutional mandates” and “neutrality”, most of the many vestiges of Christianity from our history, and especially military history, have been expunged. What remains is an institution of nontheism. I have been tempted to pay for a billboard at the entrance that states “Welcome to the United States Air Force Academy of Naturalism” for that is what it has become.

So, true to form, the article that prompted me to write this posited that it was an unconstitutional “religious reference” that had upset parents (although it appears to be only a few parents, as usual). But, for sure, if the quote had instead mentioned the Quran or was a quote from Buddha, there would be no issue. In the same way, not too long ago, an Air Force Academy cadet was disciplined for posting a Christian-sounding quote on his day-board. No biblical reference at all. But if someone had posted a Druid-sounding quote (there is now a double ring of stones at the Academy for “Pagan, Wiccan, Druid and other Earth-centered” rituals), it would have passed.

But, dear Remnant, do not become despondent over these things. Yes, we should fight against them, for it is a noble fight to do so. But we remember that Jesus told us there would be opposition to Him. This is the natural pull of a fallen world. It has been going on from the beginning: “They lay crafty plans against your people; they consult together against your treasured ones.”

Remain vigilant, but with internal peace. Speak out against evil; take up the noble fight. But never lose sight of the Larger Story.