God Uses a Test of Faith 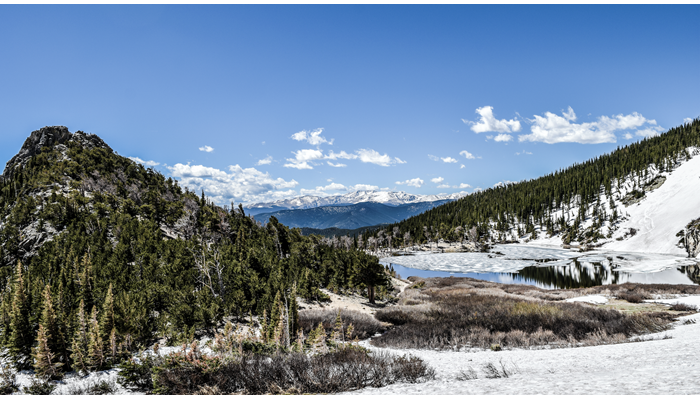 I was taking a requiredan course at Boise State University finishing up my Computer Science degree. the course was an Archeology class but the professor was a strong Atheist with an outspoken anti-Christian bias. Sitting in his class day after day slowly wore me down and began to really test my faith, which is one reason I love the  Truth project, it is a great shield against this sort of attack! . Many evenings i would spend praying and talking though these faith issues with my friend Steve . at the house I was building for myself. Years later I find Steve leading a group of collage students to Peru to build churches with the Nazarene Extreme Team. When I asked him about it he told me that the time he spent with me at my construction site had given him the confidence.to put together and lead a team from his University to go to Peru and build these churches just shows Romans 8:28 holds, we know that in all things God works for the good of those who love him, who have been called according to his purpose. Mike Beymer