What Alaska Taught Me About God's Heart 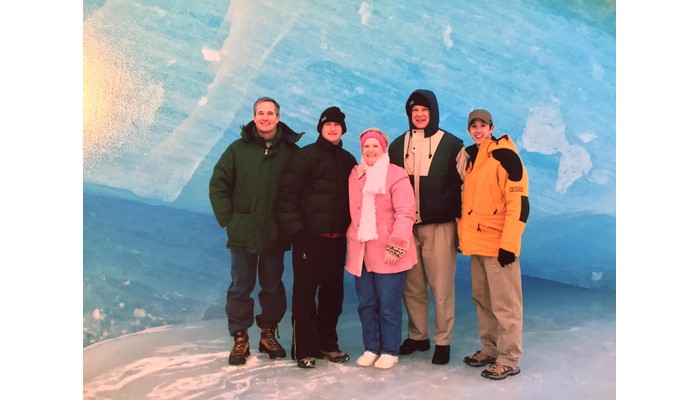 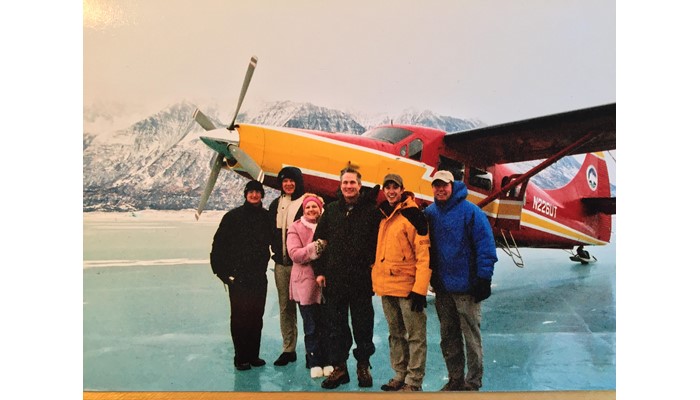 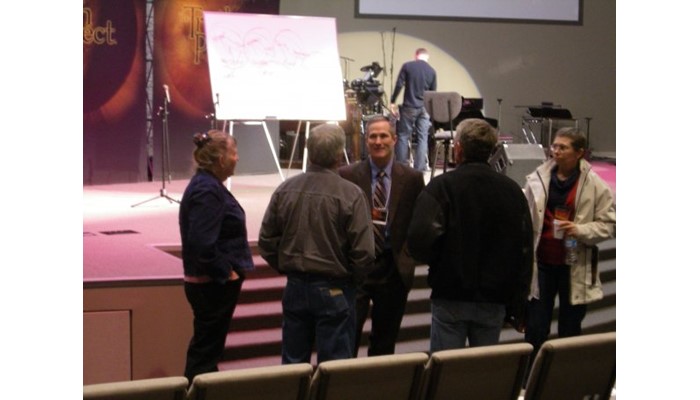 There are many stories that come to mind when I consider the question, "How did God use The Truth Project in my life to change me, to make me more like my Savior Jesus, through the experience of gazing upon the character and nature of God?" However, one particular story speaks to me about God's heart for His people.

As a Truth Project team, we were in our second year of trainings--we'd been across the United States delivering 12 trainings the first year, launched trainings in Costa Rica and Mexico, were hearing of leaders (our true partners) facilitating small groups among U.S. soldiers in Afghanistan, in Eastern European countries like Romania, and with Egyptian college-age students in Cairo. In the midst of these great stories, we were headed to Anchorage, Alaska in the first week of December, 2007.

This week we chose turned out to be really important, more important than we had anticipated. You see, folks in Alaska were used to ministries being "on the ground," so to speak, during the optimal tourist months of May through September--when fishing is at its height, the weather is pristine, the rugged terrain is accessible to hikers and bird-watchers and wild life enthusiasts...you get the idea...when an excursion or two could be added to the beginning or end of the ministry trip. Nothing necessarily wrong with that, but definitely not the same experience as touching down in Alaska in December.

That's when we were there, just 2 weeks shy of the winter solstice and the year's shortest day of sunshine.

Yes, more than the bitter cold (we had highs around 10 degrees), it was the short day that was the shocker for all of us. The sun rose at about 9am and set by 3:30pm. After that, darkness.

When we showed up in Alaska the first week of December, we were sending an important message to the folks in Anchorage and the surrounding region (people came from hundreds of miles away to attend the training conference):

We are here for you, to be a part of what God is doing in your community.

We weren't there to squeeze in a vacation or an Alaska adventure under the guise of "ministry." The folks at ChangePoint Church knew we were there for them, to serve them, get to know them, share God's truth and life with them, as they did with us.

I remember people's hearts were so open to us, to what Del was teaching from the stage and in the side conversations and through all the other interactions we had with people around dinner tables and in car rides to and from the venue. I remember people saying to us, over and over, thank you for coming. Only later did we come to understand their deep gratitude, when Paul Klaus, a new friend who later took us on an amazing flight into the Alaska bush (pictured above), explained to us: "There was no doubt for all of us why you were here, Marc, you were here for us. That's what you see in people's eyes--real thanks for you being willing to come now."

I wish I could say we had this in mind when we scheduled the conference. The truth was, as we prayed about the schedule for the year's conferences, we believed God was calling us to go to Anchorage, Alaska, in December. It was that simple. By going when we did (when God called us to go), we gazed upon God's face in a special way, seeing His love for the folks in Anchorage. I was reminded that God loves to come to us when we least expect it. And He loves to call us to go to others, in His Name, when they least expect it.

This simple idea--that we are willing to go where God calls us to go--I think is the heart of why the Truth Project impacted so many people's lives. Truth Project leaders/small group facilitators were willing to go where it wasn't convenient or easy or comfortable (leading never is any of these things), and as a result God's truth transformed His people (including us most of all). It's been the sacrifice of Truth Project leaders that God has used to impact His people.

Anchorage for me was a beautiful photo of God's heart for us. How grateful I am to be a part of what He is doing in so many people's lives (including my own).