“If You’re Anti-Gay, Indiana Wants You To Visit” 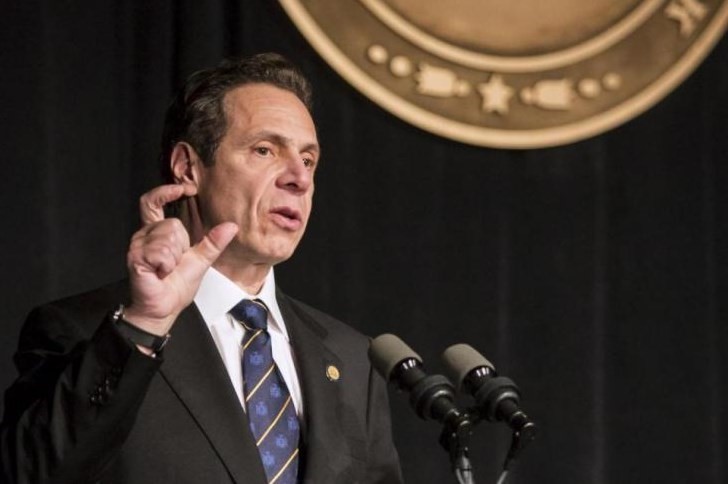 This headline, from the HuffPost, is a great way to introduce the “Headlines and Between” feature. Headlines have a way of making us think that they are not just a ‘truth claim’, but they are, in fact, a ‘true’ truth claim.

Back when journalism, and our culture, believed in absolute truth, journalists were held to a standard that was transcendent…you reported on the facts. Your job was not to interpret what was happening, but to report it as factually and faithfully as you could. Why? Because there was a general desire to seek and report truth. It was the badge of honor and the standard of professionalism to report in this manner and the journalist, and the newspaper, went to great lengths and effort to reach and maintain that standard.

Therefore, when a journalist wrote an article, we accepted it as a faithful and true report of reality. The headline was therefore a summation of that faithful report and we instinctively believed it to be true.

But, something happened in our culture, and therefore in journalism. Absolute truth was rejected and the man became the source of truth. It became more and more about me. My motive moved from reporting what is “real” to reporting what I “feel”. But the format didn’t change and the reporting continued to look as if it were a faithful picture of reality. But, between the lines, there was now a growing agenda. The articles and the headlines became more and more tainted with underlying purposes. Some purposes were to sell more newspapers. Some purposes were to make a name for the reporter. Not to say that these purposes didn’t exist before. But they existed within the boundaries of a commitment to the Truth. So, you scrambled to be the first to report the news, the “scoop”, to sell more newspapers and you worked hard to explore and research and write skillfully the Truth to become the best reporter. But when you walk away from absolute Truth, you make your own “scoop” and you create headlines that sell, rather than tell.

And, you begin to write, driven not by Truth, but by an Agenda.

It is a sad thing to say this, but it is a wise thing to acknowledge the true state of our culture: we must begin to retrain ourselves to see the headlines and the articles through the eyes of wisdom rather than naïve acceptance. Increasingly, the media carries an agenda and we must, sadly as it is, read them with a healthy skepticism and the question: “What is being sold here” rather than “faithfully being told here?”

This is “Agenda Journalism”. Now, for sure, not all journalists are this way, nor are all articles and headlines. But, in my opinion, it is the increasing trend, especially for key issues in our culture.

“If you are anti-gay, Indiana wants you to visit” is actually quite silly and childish to write. It is certainly most unprofessional to do so. But, in a journalistic age where achieving the Agenda is the prime issue, and not Truth, this headline makes sense.

We need to simply learn how to read the Agenda between the lines and headlines.