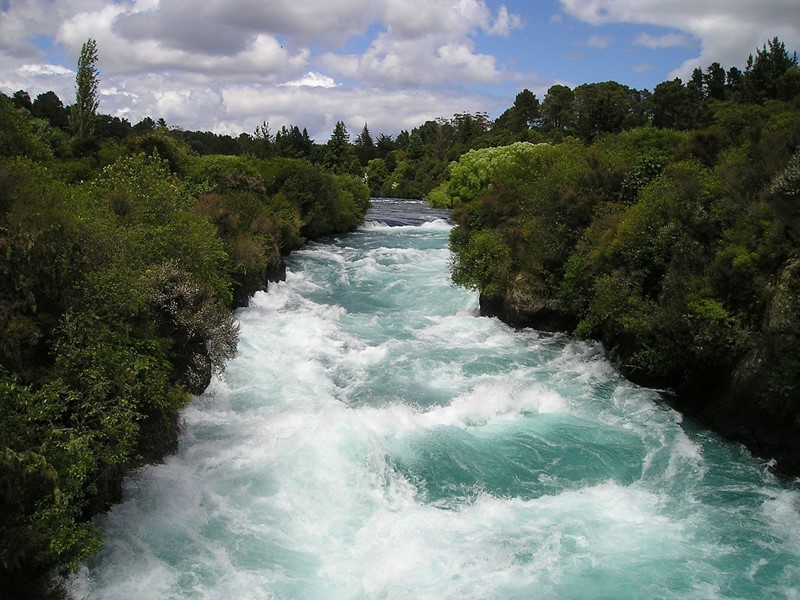 The classic definitions of “worldview” take some form of “the lens through which one sees the world around them”. I think it is much deeper than this and much more complicated. In fact, I think there are two, yea three, different categories that we should keep in mind when we try to define “worldview” or attempt to understand what it is.

For sure, we need to understand it not as a mere linguistic term or academic study, but as a critically deep and profound aspect of our own life.

A personal worldview is also a set of truth claims, but these truth claims aren’t written in a book, they are written on the heart. They are truth claims that are embraced so deeply that we “believe” they really do match reality. But the critical factor here is that once we believe that a truth claim is really real, it will drive our behavior: how we act, how we think, and how we feel. If you believe that you are unlovable unless you weigh less than you do now, that belief will drive how you act. If you believe that your happiness and significance is based upon circumstances working out the way you have planned them and it appears that the chances of that happening are growing less probable, then you will find yourself worried. Jesus dealt with the issue of worry and He clearly jabbed His finger upon the source: our beliefs. This is the power of the personal worldview and the impotence of a formal worldview. No one acts on the ideas in a book. They act on the ideas in their heart. You can make up your own new formal worldview. You can write a book about it or maybe even a hundred books about it. You can give it a snazzy name, like Avatarism. But if no one embraces your truth claims as being really real, then you will have nothing but a dusty old book. But if hundreds, or thousands, or even millions of people begin to read that book and believe your truth claims to be really real, even if they are totally false, then you will rule them with your ideas. This is why Dave Breese wrote a book entitled “Seven Men Who Rule the World from the Grave”. How do they continue to rule? Because they each wrote a “book” with their own ideas in them, mostly false ideas, and people began to believe those ideas and in so doing, even long after the authors of those books were dead, their ideas continue to drive how people think, how they act, and how they feel. They are ruled by those ideas. Why? Because they are written in their hearts. They believe they are real. They became a part of their personal worldview.

This is the power of ideas and the power of a worldview. But until it becomes part of one’s personal worldview, it is powerless. This is why the Scripture warns us to “guard our heart” (Proverbs 4:23). That is not to guard ourselves against being emotionally hurt by someone, it is to guard what it is we end up believing to be really real.

And if you were to write your book and only one person began to believe your ideas were real, you would be ruling that one person. This should be enough for us to take seriously another warning from Scripture: “Let not many of you become teachers, my brethren, knowing that as such we will incur a stricter judgment.” (James 3:1)

If you are going to teach or write, you better make sure that the “truth claims” that you assert are really real. And the only way that I know to insure that, is to make very, very sure that your words are consistent with the Truth of God. If not, woe to you if some “little child should stumble” (Mark 9:42) because of your false teaching.

There are more differences in these two:

- A formal worldview is usually quite comprehensive, dealing with most areas of life, if not all.

- A personal worldview, can be quite spotty or incomplete.

* Trying to understand one’s personal worldview is not.

+ A formal worldview can be crafted to appear quite logical (although a false worldview will always be filled with contradictions if you are willing to examine them).

+ A personal worldview can be quite illogical. It can embrace ideas or truth claims that are very contradictory. It can be driven by selfish motives and desires, rather than reality. In fact, one’s personal worldview can be quite “unreal” and in certain areas it could be said that we are living in a “dream” world because our beliefs are so contrary to reality. When this is the case, it is usually because of our selfish motives: we believe what we want to believe.

What is common to both, however, is that each relies upon a source of truth.

For the personal worldview, consistent with its inconsistency, we could find multiple sources of truth. However, in the truly selfish worldview, it is sometimes expressed that the individual’s heart is the source of truth. So, “My heart tells me that…” is one’s source of truth.

All of this leads us to the third type of worldview: the “professed” worldview.

This is a complicated thing, but not too much so. It is the thing that happens when we believe that it is in our best interest to “profess” a particular belief when we don’t really believe it is real. And why do we believe that it is in our “best interest”? Because we have believed another truth claim that says so. For example, if I believe the truth claim “I will be happy if people accept me and think well of me” then I might act in a way that would make people accept me and think well of me. If I were in a Christian group and I wanted to be happy, then I would say “Jesus is Lord” when I don’t really believe it. I might even memorize Scripture passages or go to church or raise my hands in worship to show that I am really worthy of the honor and praise of those who see me do such things. This becomes my “professed” worldview and it is often difficult to separate the “professed” from the “personal”. Often times, the “professed” is the open profession of things consistent with the formal worldview, but it may be miles away from the personal worldview.

I believe God is speaking to this when He declares “These people draw near to me with their mouth and honor me with their lips, but their hearts are far from me.” (Isaiah 29:13) This is a “professed” worldview in action. But the omniscient God is not fooled by the “professions” we make for He “looks at the heart”. (1 Samuel 16:7) This doesn’t mean that He knows how you “feel”. It means He knows what you really believe despite what you “profess”.

Mark records that Jesus knew what people were thinking in their hearts. (Mark 2:8) We can become quite good at crafting beautiful masks…the kind of mask that people love to see…and we can become masters of which mask to wear in the presence of certain people. We do this because we believe, in our hearts, that our significance and pleasure and happiness is bound up in what people think of us. So we wear a mask and fool everyone.

Everyone, of course, but God. He knows our heart.

In the Truth Project, we examined eight areas of a biblical worldview:

- Anthropology (Who is man?)

Social Order was examined in the light of the six social "spheres" that God has designed:

As a sub-topic of the State, we examined The American Experiment as well.

Most Worldview authors examine a biblical worldview through the various "epochs" in the Meta-Narrative of God:

In the Engagement Project, we added another "epoch" to this Worldview study:

If you want to go deeper in a study of the heart and the mind, go here: