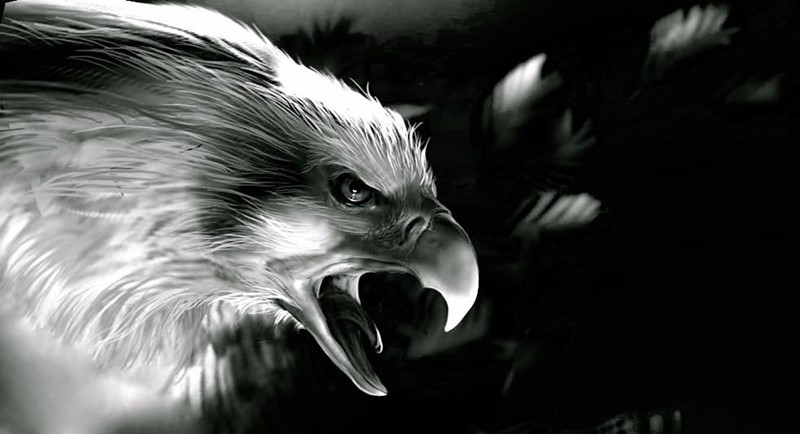 Baseball is a game of rules. But it is also a game of balance. If the pitching mound were 20 feet from the plate and the bases were 150 feet apart, the offense would never score. Keeping the proper “balance” between the power of the offense and defense in any major sport is critical. If one side gets too powerful, the rules must be changed to get it back in balance.

This is exactly the kind of problem we now face in our nation. And it is a serious one. The balance of power, necessary for a healthy republic, has become dangerously lop-sided and it is imperative that we act immediately to correct it.

The Founders were quite sensitive to this “balance” of power and how necessary it was for the Republic's success. Most people naturally think of the balance of power between the Legislative, Executive and the Judicial branches. But, if you read the arguments of that day, especially those between the Federalists and the Anti-Federalists, you will find at least two other balances of power they deemed critical for a healthy republic:

These were the “balances” that the Founders perceived would keep the Federal Government in check. It was the single fear they all had. And, they believed they had put in place enough balances to prevent that from happening. But, even though I am constantly amazed by their wisdom, they had no way of thinking that it would ever get this out of kilter.

And out of kilter it is.

I had originally done an assessment of these “balances”, listing specific breeches within each, but it got to be so heavy and never-ending, it soon became overwhelming and depressing. So, instead, because you should have no problem thinking of a multitude of these breeches, let’s just sit back and summarize what has happened to these balances:

Additionally, we are under an unimaginable debt of $127 trillion dollars in unfunded obligations. All of the wealth of all of the wealthy, if confiscated, wouldn’t even put a dent in that amount. It is unconscionable, yet the Federal Government continues to pile up more and more debt, with no regards to Constitutional bounds or budgetary laws. We are a Greece, waiting for one catastrophic event to topple it all.

And, the evidence is mounting that we are facing the very real possibility that the Federal Government will, with its unbridled power, soon severely curtail religious freedom in the wake of the recent Supreme Court ruling. Other freedoms have already dimmed and more are looking tenuous.

We have before us an ominous Federal Beast that must be reigned in.

How do we do that?