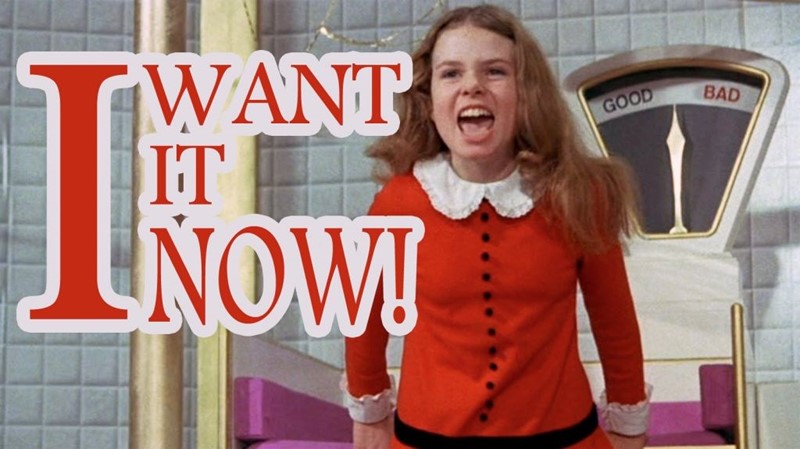 On Election Day, at lunchtime, I was at a park in Colorado Springs. On one corner of the park sits one of our big high schools. It was a nice day (normal for the Springs) and the students filled the park, several making out lying on the grass. On the opposite corner stood a young man, conservatively dressed, holding an American flag and a Trump sign. He had a radio on the ground, not very loud, but playing a conservative talk show. I sat at a bench near the young man because I was curious about what I saw happening.

As the students walked by, they shouted obscenities at him and Trump. I am not willing to repeat any of it, suffice to say it was as filthy and vile as you can get. Some spit toward him. As it was getting close to the end of their lunch hour, a group gathered in front of him and pummeled him with profanity and obscene gestures. One girl was screaming at him. I suppose even worse was that after they would shout their obscenities, they would then howl in laughter pointing at him as if he were a joke. Of course, in the world of child-like behavior, this is considered the cruelest of all taunts… to make another seem like a worthless outcast… insignificant scum.

Although I couldn’t hear what the young man was saying, he remained calm and would sometimes turn and wave at cars that would supportively “beep-beep” as they drove by. As I write this, I’m not sure if I was right or wrong to not jump into the middle of it. I was committed to offer help if it looked like it was going to escalate beyond words, but for now it was free-speech being played out, though admittedly disgusting.

After the lunch crowd had returned to their classrooms, I approached the young man and our conversation went something like this:

“Students were pretty rough on you.”

“I’m impressed you remained calm through all of it.”

“Well, I kept telling them that obscenities didn’t add to the conversation and just encouraged any of them to simply enter into a civil discussion with me.”

“Me too. I really wish we could just talk about the issues like adults.”

I think it was the “adult” word that helped frame some of this for me. I had, indeed, witnessed deep immaturity, with its pure emotional spewing and little to no rational thought.

I don’t go to the park all the time, but I’m there enough to occasionally hear their conversations. I remember one of the first times, next to a group of high school girls, in which I was dumbfounded at the filth of their language. I spent over 20 years in the military, and I’d never heard anything that matched it.

Where does this come from?

My heart sank as I experienced what was happening Tuesday. It was quite scary, actually, because I was not only looking at such deep expressions of hate and loathing, but I was also looking at the generation that is going to replace us all. It didn’t look good.

We woke this morning to the continued news that there are protests all around the country. Some have become violent and destructive. Interestingly, the chants of the protestors are much like those I heard in the park… quite childish, selfish and filled with hatred.

Where is all of this coming from? In the park, my first thoughts were to put the blame on the high school that was right on the corner, thinking that this was coming from their classrooms. But then something dawned on me after reading the list of “tweets” that went out from Hollywood and TV and music “stars”. They were all saying the same things, in “star” lingo, of course, but just as childish.

“Trump will never be more than a toilet…”

Andy Cohen (along with all the other late-night talk show hosts):

“Did we just elect a snake oil salesman and his wicked court of terror…?”

This is the mindless mantra of our “entertainment” empire. And it is here we find the prime tutor of our children.

The average teen consumes 9 hours a day of entertainment on their smartphone or TV. You may want to reread that or say it over to yourself: 9 hours per day of smartphone/TV entertainment. This domain of music, rap, video, shows, comedy, movies and gaming is cultivating a mind that is filled with sex, violence, obscene language and destructive ideas. It numbs them towards a true reality. It strips them of common sense. It erects in their heart, mind and soul a virtual world of all-about-me and my pleasure.

And if things don’t go my way, I throw my tantrums. I call people names. I stomp my feet and chant emotional non-sense.

And I demand. Like the 3-year-old girl I saw the other day stomping her feet, screaming at her mother, demanding her own way.

For 9 hours a day, our youth live in a non-real world where lyrics and scripts and rap words rhythmically and cinematically draw them into believing that the virtual world of the entertainment empire is the world we all ought to live in… the world we WANT to live in. It seduces. It hypnotizes. It frames a worldview that is totally self-centered and hedonistic.

And it is totally irrational.

It spews out the most hateful and vile stuff. It beats up people, destroys property, flips off the world and then smugly chants “love trumps hate”.

It is the la-la land of infants demanding to get their own way in their self-defined, virtual world.

The problem is that the infants are increasingly in adult bodies with lots of power.

Our addiction to entertainment will continue to stunt our culture's maturity. We must wean ourselves and our kids.

Here is what troubles me most, however. Immaturity, when it doesn’t get its way, will often erupt into a “make you pay” rage. I sense that is what we are seeing. But I fear it is only the beginning. We are going to be treated to a host of "See what you made me do!" and "This is all your fault!" and "You'll be sorry!" acts and situations and new stories and personal stories, ad infinitim.

Brace yourselves, for the revenge of self-centered infants who live in adult bodies and carry great wealth and power can, and will be, be scary.