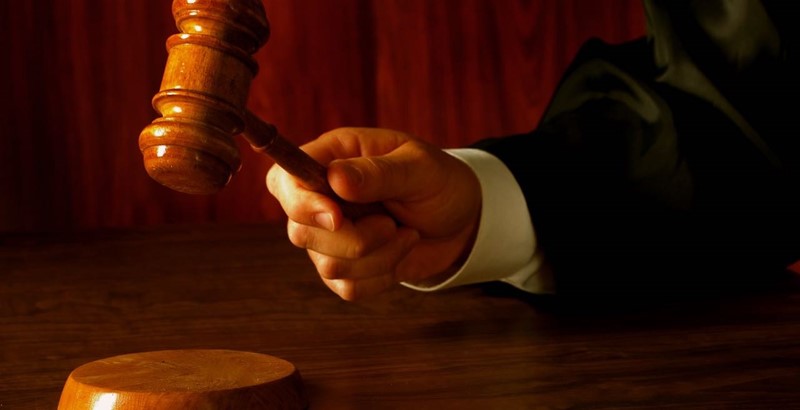 The actual headline was this: “Abortion Federation wins order halting video release”. It could have read as I wrote it above, but that would have been a shocker.

As most of you know, the Center for Medical Progress has, for over a year, been doing a covert investigation of Planned Parenthood. Their investigation revealed that PP’s activities are consistent with those who are profiting from the selling of human baby parts after they are dismembered during an abortion. The investigation videotaped meetings with PP officials and inside the abortion clinics and they have been posting those videos online weekly. For those who have seen them, they are difficult to watch and make one’s soul sick as baby parts are handled and haggled over like oysters in a fish market.

But, a federal judge in San Francisco has now blocked the release of any more videos in response to the Abortion Federation’s appeal declaring that they will suffer “harassment, intimidation, violence, invasion of property, and injury to reputation”. I will admit that, after seeing the videos, the reputation of Planned Parenthood has definitely been injured, but I'm shaking my head in disbelief about how quickly rights are eroding.

I certainly could be wrong here, but it seems to me that if this were a “blue” group of investigative reporters doing a story on a “red” business, let’s say CNN covertly investigating the NRA, and the videos were as revealing as these have been, the blue media would have been in an uproar against the NRA, most likely to shut them down, arrest the lot, and throw away the key. They would have been like rabid sharks fueling a firestorm in the populace. Any attempts by the NRA to silence CNN would surely have been met with an injunction against the NRA for trying to suppress the freedom of speech. And, if by some strange chance a judge had ordered CNN to stop their reporting, the headline would have been like mine: "Gun Industry Judge Tramples Freedom of Speech"...if not something much more inflammatory.

This incident, so quickly on the heels of other recent rulings, impresses me again with the danger of the Federal Judiciary. A sole Federal Judge wields awesome power…in this case, suspending someone's Constitutional rights. I believe we need, as part of a larger Balance of Powers Act, a constitutional amendment to force all Federal Judges to rule only within a Court and those rulings must be made only by a unanimous decision. This would effectively reduce the out-of-control power that currently exists within the Federal Judiciary.

But, it is important for the remnant to keep in mind that we are in a world of blue media and blue judges and blue academia and blue Hollywood and blue…well, most all of the social powers are blue. So, this shouldn't surprise us. We have been floating for a long time and this is the consequence. We have a lot of work to do, yes, but don’t let these things pull your chain. Stay calm, stay cool, act wisely…but act.

The Senate finds itself boxed into a “no-win” corner. This is where Republicans almost always e...