On the Road Again... 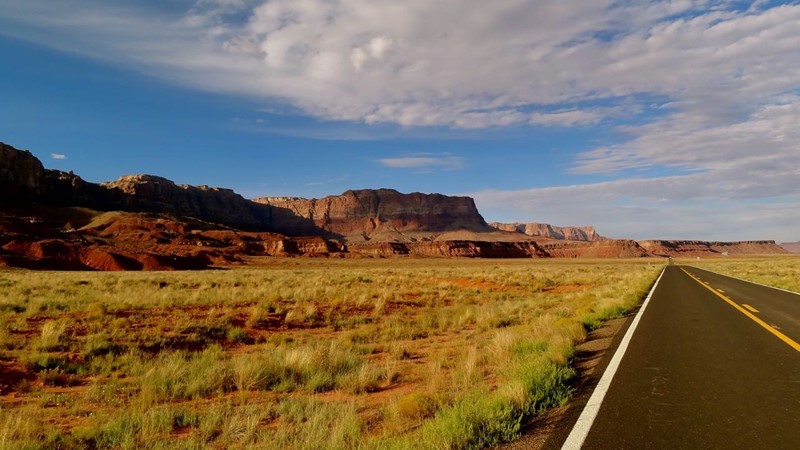 For those who have been asking…I have been on the road in back-to-back trips for the last month or so. After the Grand Canyon filming, I taught the Calvary Chapel East Anaheim men’s retreat in the mountains of California, followed immediately by teaching at Impact 360, near Callaway Gardens, Georgia. This is an amazing gap-year program run by one of the great foundations of Chick-fil-a to help graduated high school students get a year of worldview under their belt before entering the university battleground.

This was followed by teaching at the Naval Academy/Merchant Marine Academy retreat held at White Sulfur Springs, the Officer’s Christian Fellowship conference center in the foothills of the Allegheny mountains of Pennsylvania. This was a great treat for me, to spend four days with these great academy midshipmen and cadets. It was extra special because the OCF was so instrumental to me in my own military career.

This was followed by two filming events, one near Dayton, Tennessee and the other at the Memphis Zoo.

If I get a chance, I will try to write something about each of those, but I only have a short break before we take the filming crew to St. Thomas, VI.

So, for those of you looking for the blog, the devotion, the headlines and between, the Kruptikos and WV content that hasn’t been posted for almost a month…this is why!

This is frustrating to me because there is so much going on around us that requires you and me to be wise in discerning the “signs of the times” and yet to be mindful that we remain as a remnant for such a time as this.