If Jesus Rose from the Dead, then (#29) It Was the Great Confirmation 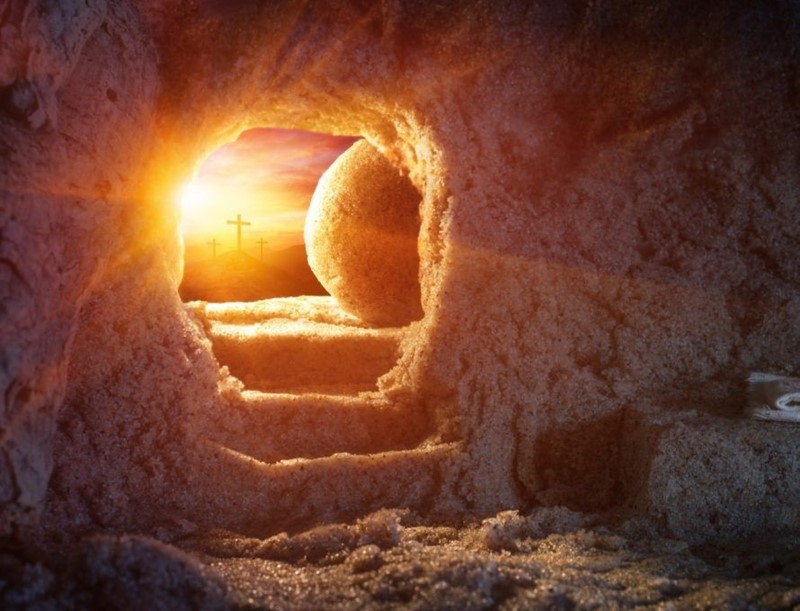 “declared to be the Son of God… by His resurrection from the dead” Romans 1:4

The Holy Spirit, through Paul, tells us that it was the resurrection that “declared” Jesus to be the Son of God. Not that He wasn’t from all eternity, but this was the moment that God affirmed it to the world.

It was the Great Confirmation.

Louis Berkhof stated that the resurrection was, “… the Father’s seal on the competed work of Christ, the public declaration of its acceptance[1].”

When Jesus rose from the dead, it not only confirmed that He was the Son of God, but it confirmed that everything the Scripture said about Him and all of His words were true.

When therefore he was raised from the dead, his disciples remembered that he had said this, and they believed the Scripture and the word that Jesus had spoken. John 2:22

Without the empty tomb, everything that Jesus had done would have come to nothing. No records would have been written, no letters penned, no Christianity formed. At most, there might have been some obscure note in some obscure historical parchment about a guy who supposedly did some peculiar things: healings, exorcisms and such. But that would be it… the supreme historical footnote.

But the tomb was empty. The grave clothes were left undisturbed. Jesus did appear to over 500 people. He talked with them and ate with them. They touched Him.

Our Saviour’s resurrection… is truly of great importance in Christianity; so great that His being or not being the Messiah stands or falls with it: so that these two important articles are inseparable and in effect make one. For since that time, believe one and you believe both; deny one of them, and you can believe neither[2].

And this is the heart of it, is it not? If Jesus rose from the dead then we are compelled to believe all of it. Not only the miracles that He performed, but every audacious thing that He said:

The resurrection is not only the Kairos moment, it is the Kairos event. It is the great confirmation that Jesus was everything that He said He was and that when He spoke, it had been the very word of God, for He was and is God.