Socialism (5): Creation of the Victim Class 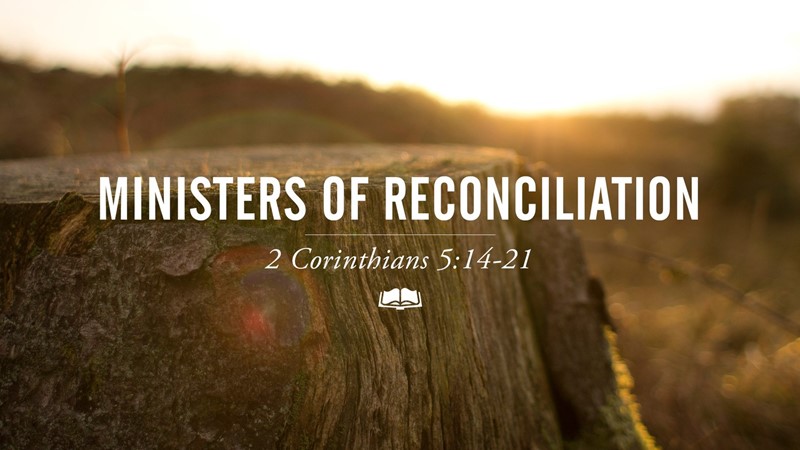 Let’s return to our excerpts from the Marxism/Socialism game plan. I have substituted “victim class” for “working class” and will explain why:

The whole system rests upon getting a class of people to hate the hegemony class and all the social structures it has built. Marx was focused upon economics because it was the poor working class that could be easily convinced they were being oppressed by the wealthy ruling class. As we have noted earlier, that narrative didn’t play well in America where there was a prosperous middle class who couldn’t buy that they were oppressed. Even the poor were rich in comparison to the world and many could see a path upward. So, Marxism needed to find a new category of revolutionaries.

The Franklin School and Gramsci realized that the only way to create a revolution in America that would destroy its social structures was to go beyond simple economics. They needed to create a sense of being “socially” oppressed, even if they weren’t necessarily “economically” oppressed. Ergo, the rise of the term “social justice”.

So, over time, using academia and mass media, they were successful in convincing all kinds of people that they were being oppressed—they were a victim of the cultural hegemony. The search was on for more and more sub-cultures to convince they were victims. From a Marxist/Socialist worldview perspective, the coalition of sub-cultures was the new revolutionary proletariat.

Along with this came a whole glossary of new terms that help create that sense of oppression like “homophobic”, “transphobic” and “hate monger” along with new definitions for racism, bigotry, etc. Each of these are meant to provoke a hatred for the “oppressor” and the unstated righteousness of the oppressed. “Micro-aggression” became a way to create victims and oppressors out of almost anything.

And so, after years of indoctrination in academia and the media, we find ourselves in a culture of “empowered victimism”, where being a victim brings status, significance and power. People now long for victimhood and to be identified in the victim class. This is what Elisabeth Warren was seeking when she tried to pass herself off as an American Native Indian. She wanted the power of the victim class. The same is true with Jessica King or Rachel Dolezai, white women who tried to pass themselves off as black. They were hoping to gain significance and power by doing so.

The Biblical Christian worldview points us in a different direction. As Paul wrote:

From now on, therefore, we regard no one according to the flesh. Even though we once regarded Christ according to the flesh, we regard him thus no longer. Therefore, if anyone is in Christ, he is a new creation. The old has passed away; behold, the new has come. All this is from God, who through Christ reconciled us to himself and gave us the ministry of reconciliation; that is, in Christ God was reconciling the world to himself, not counting their trespasses against them, and entrusting to us the message of reconciliation. Therefore, we are ambassadors for Christ, God making his appeal through us. We implore you on behalf of Christ, be reconciled to God. For our sake he made him to be sin who knew no sin, so that in him we might become the righteousness of God. 2 Corinthians 5:16-21

We no longer view someone according to the flesh. The shade of skin doesn’t matter to us. Whether they are wealthy or poor; strong or weak; Jew or Gentile. We see everyone as made in the image of God. We are not to divide, but to be ministers of reconciliation. When we see injustice, we seek justice for that wrong act. We don’t stereotype and hate a group of people because of their shading; we don’t hate a people because of their sex or ethnicity, the number of possessions or their nationality or even their worldview.

If you are a Christian, think carefully before you hold up a sign that says “all cops are bastards”. Think twice before you speak or write or harbor hatred against a group of people “according to the flesh”. All of this is from the evil one who seeks to bring division and sow discord, to stir up anger and vengeance, to breed violence, to destroy. It is evil and we should have nothing to do with it.

If you are a Christian, have you gotten caught up in a “social justice” that fills your heart with hatred toward a class of people, rather than seeking justice for an individual event? Do you find yourself prone to follow the “tear it all down” mantra? Do you long for a feeling of significance that comes to you from being identified with a “victim class”? Are you more willing for the State to be the “cup of cold water” in the large rather than your own personal, sacrificial, benevolent actions to an individual?

If you are a Christian, examine yourself to see if you have been taken captive by the lies of the world, the flesh and the enemy. Don’t play the role of victim, for it does nothing but get your eyes off of Christ. It blames others rather than dealing honestly with your own sin. It hinders you from being a fruitful creature that brings glory to God. It sows seeds of vengeance and hatred and lust and jealousy and greed.

There is only one true Victim. He was nailed to a cross because of our sins. “He was pierced for our transgressions; He was crushed for our iniquities.” (Isaiah 52:13 – 53:12)

The Marxist/Socialist worldview that is engulfing our culture wants to destroy the reality of personal sin before a holy God and turn it into a class war out of which there will be no promised Utopia but only misery and slavery. The former turns our hearts to God and our Redeemer; the latter seeks to set up the State as lord and savior.

Remember, our battle is not against flesh and blood.