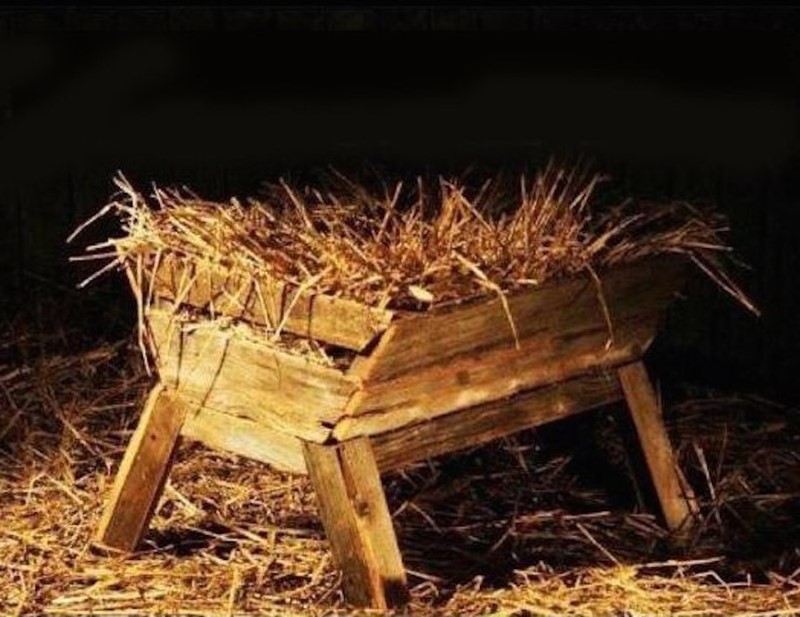 Do nothing from selfish ambition or conceit, but in humility count others more significant than yourselves. Let each of you look not only to his own interests, but also to the interests of others. Have this mind among yourselves, which is yours in Christ Jesus, who, though he was in the form of God, did not count equality with God a thing to be grasped, but emptied himself, by taking the form of a servant, being born in the likeness of men. And being found in human form, he humbled himself by becoming obedient to the point of death, even death on a cross. Philippians 2:6-8

When it comes to walking in the truth of who God is, we most certainly and most continually fall short. Knowing Him and knowing Him more fully each day is at the top of all the Christian pursuits, for we desire to be increasingly conformed to His image. But, alas, in our earthly state, it is here we are forced to confess our feebleness—much of which comes from our lack of concentration upon, and contemplation of, His nature and character.

This, I believe, will always show itself in a counterposing pathology. If we are worried or anxious, it may well be that we have neglected the contemplation of the Providence of God as Jesus pressed His listeners regarding God’s care for birds and lilies. If we find ourselves lacking concern for others, we may have neglected the contemplation of His great love and the depth of His payment for our debt as Jesus pointed out to Simon the Pharisee.

We are compelled to be holy because He is holy.

We are enjoined to be perfect because our Father in heaven is perfect.

Neglecting the contemplation of God’s nature and character leaves us stuck with the desperate pursuit of our own nature and it becomes all about me.

I can’t think of anything more relevant for what we find in our culture today than to contemplate the extreme contrast found in the humble heart of God, for we certainly live in one of the most arrogant and self-centered times in the history of man.

Nothing could serve us more today than an ample dose of gazing upon the humble nature of God. And Christmas bring us face to face with this most compelling attribute.

In our Philippians passage, we are told to do nothing from selfish ambition or conceit but to walk in humility because this is what Jesus did “being born in the likeness of men”.

It is hard for us to contemplate the distance to which God stooped when He put on flesh. The Scripture tells us that He “emptied Himself”. We don’t know exactly what this means, but for sure we can see that He put His eternal nature into a finite body and subjected Himself to its limitations, requiring food and oxygen and rest. Some translate this that He laid aside His glory, with the understanding that His glory, in human flesh was greatly veiled.

Jesus humbled Himself. Why would God do such a thing? Because this is who He is. He never acts contrary to His nature.

We have come through a trying year. 2020 is the year of 20/20 for those with eyes to see. The world has been brought to its knees by that which is smaller than a mustard seed, and yet we are increasingly arrogant, self-centered and self-deifying. Instead of bowing to His Power, we fight and scratch for our own power and control.

Let us rather be struck by a fresh reality of the humility of the Christ child, God born in lowly flesh, arriving in a smelly den of animals, wrapped not in royal silk, but in common cloth; laid not in a bejeweled crib, but in a cud-soaked manger; found not in a palace but in a cave; heralded not by royal trumpets, but by despised shepherds; born not into wealth, but into poverty.

This is the God-man in a humble baby’s body who came not to be served, but to serve.

May this Christmas find us pursuing a more humble heart, much more like His own.