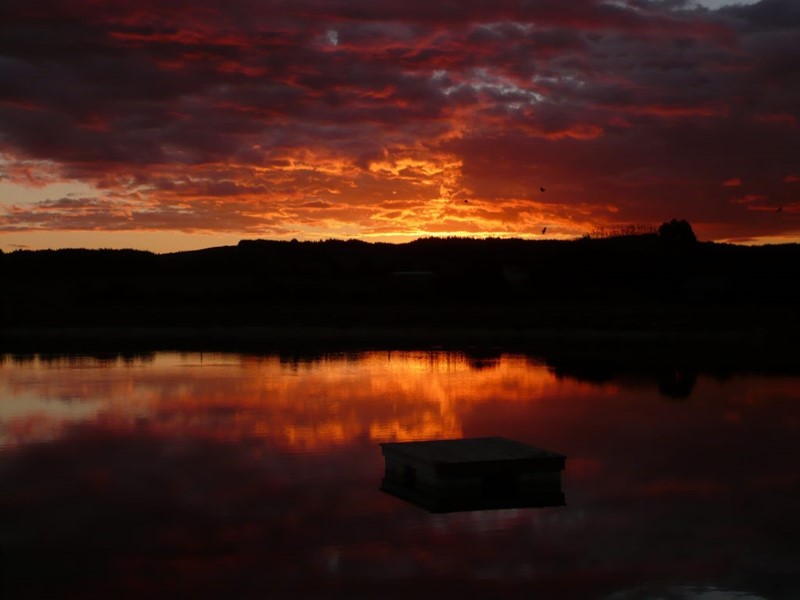 My thoughts often slip back to the valley in between the crucifixion and the resurrection, especially on this day. The disciples had to have been in an emotional abyss: the deepest of sorrow having lost their Teacher and Friend; the greatest of fear having seen the gruesome scourging and crucifixion, believing they were likely targets as well; the darkest of despair having lost their hopes and dreams of Jesus, the conquering King, and riding on His coattails to lofty positions of grandeur… all dashed to pieces and the power of the Romans and the Pharisees was not only unabated, but seemed to be even larger now and overwhelming as they hid themselves, filled with terror.

The phrase “promises, promises” has become an idiom of sarcasm, used when one disbelieves the assurances given by another. If it had been available to the disciples, one could imagine them sitting huddled in a corner somewhere on this Saturday and hearing one of them mumble it with an air of gloom and pessimism, “promises, promises” and slowly shaking his head with sadness.

And, to hear some of us today, you would think we, too, were caught in the same valley. And not without reason, for it seems as if the world around us is losing its mind. Crazy things. Things unheard of. Things so disconcerting that we hear the whisper of the enemy, “You’ve lost! Give up! The powers around you are overwhelming!”

Of course, it’s a lie. Just like the disciples were hearing, no doubt.

Ah, but then came the Morning! The grave shattered. Death defeated. Promises kept!

Arise, brothers and sisters! Do not listen to the whispers of the dead. The promises of God are yea and yea. Our hope in not in horses or chariots; it is not in flesh and blood; it is not tossed to and fro by the circumstances of life nor the blustering and trash talk of the world around us.

We serve the Risen Savior, King of Kings, Lord of Lords.

I pray that the eyes of your heart may be enlightened in order that you may know the hope to which he has called you, the riches of his glorious inheritance in his holy people, and his incomparably great power for us who believe. That power is the same as the mighty strength he exerted when he raised Christ from the dead and seated him at his right hand in the heavenly realms, far above all rule and authority, power and dominion, and every name that is invoked, not only in the present age but also in the one to come. Eph 1:18-21

It may be good, in these days, to go back through the 40 days of pondering the resurrection.