I'm Voting for Life and Marriage 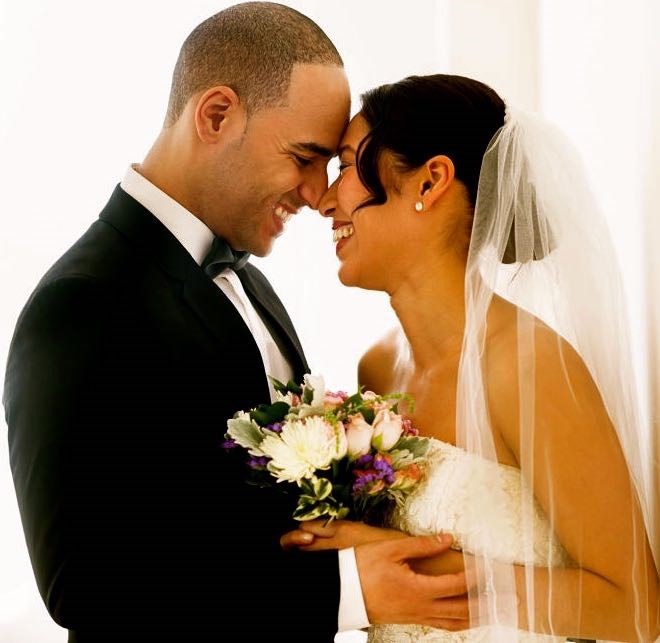 I am also voting for marriage.

There are some who would say this battle is over. The Supreme Court ruled and now, supposedly, “the law of the land” is that marriage no longer means the binding together of one man and one woman. But the Supreme Court also declared that it is legally right to kill a baby in the womb. That doesn’t mean I won’t continue to fight for life. And, I will continue to fight for God’s design for the family even though one judge in a robe voted to throw out natural marriage.

On one of the many occasions when the Pharisees came to test Jesus, they asked Him a marriage question. Jesus responded by taking them back to the beginning:

“Have you not read that He who created them from the beginning made them male and female, and said, ‘For this reason a man shall leave his father and mother and be joined to his wife, and the two shall become one flesh’? So they are no longer two, but one flesh. What therefore God has joined together, let no man separate.” (Matthew 19:4-6)

This is the design for marriage. It is bound up in the nature of the Triune God who created two very diverse human beings and then forged them into one unity. God is socially complex, consisting of diverse persons bound together in a unity, and it is out of this divine nature that God created the entire universe, which consists of diverse pieces, and parts that are all bound together in a unity of relationships. Even the atom is a unity of diverse members. So, too, everything in the universe exists in a system made up of diverse elements. The family could well be the most important of all of God’s systems. He created the male and the female, very diverse, and brought them together for the purpose of bringing forth children.

"Did he not make them one [the male and the female], with a portion of the Spirit in their union? And what was the one God seeking? Godly offspring."

Here is the third member in the design of God for the family: godly offspring... children.

This design of the family is under great attack. It is under attack from the state, where policies have provided incentives to have children out of wedlock. Liberal policies have been the largest reason why the black family has gone from the most intact family to now the most disintegrated.

It is under attack from entertainment and media. Television and movies increasingly undermine God’s design. Music and rap make a mockery of sexual purity.

The two political parties are on complete opposite sides here.

The Clinton/Kaine Platform and Team are clearly opposed to any support for the biblical design for marriage and the family, instead pledging full support to the Lesbian, Gay, Bisexual, Transgender (LGBT) and sexual identity agendas.

“Traditional marriage and family, based on marriage between one man and one woman, is the foundation for a free society and has for millennia been entrusted with rearing children and instilling cultural values. We condemn the Supreme Court’s ruling in United States v. Windsor, which wrongly removed the ability of Congress to define marriage policy in federal law. We also condemn the Supreme Court’s lawless ruling in Obergefell v. Hodges, which in the words of the late Justice Antonin Scalia, was a “judicial Putsch” — full of “silly extravagances” — that reduced “the disciplined legal reasoning of John Marshall and Joseph Story to the mystical aphorisms of a fortune cookie.”

These two party positions are polar opposites. With regards to God’s design for marriage, there is only one choice here.

I’m voting for marriage. It is the backbone of our society.

I encourage you to consider doing the same.