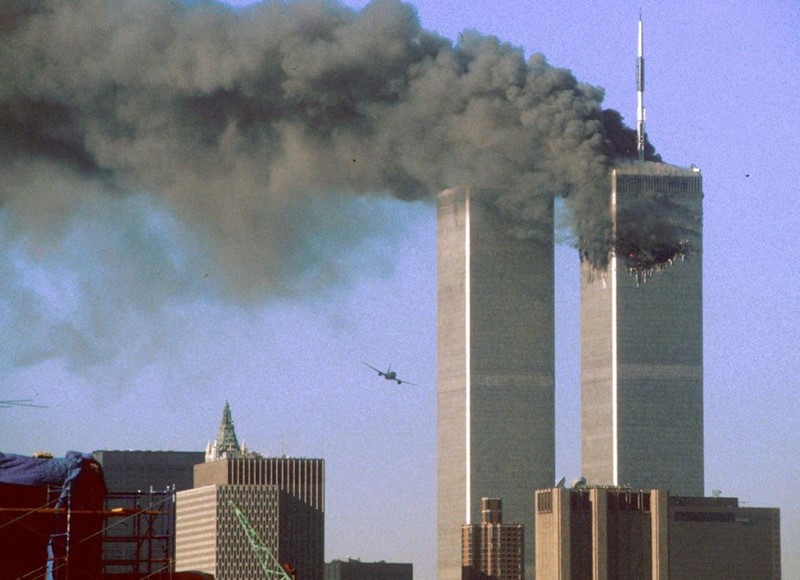 Those who were alive then, and of age, will never forget.

It was a day of unspeakable evil: airplanes hijacked for the sole purpose of massacring thousands of men, women and children, some unborn.

It was cowardice and it was demonic.

One side of the world wept in horror; another side celebrated and cheered.

It distorted and altered the entire planet.

It was also a day of bravery and righteous sacrifice. Firemen rushed into burning towers to save as many lives as they could, at the cost of their own. Men stormed a cockpit to fight evil and paid the ultimate price, but saved untold lives.

It was a day of righteous anger, as it should have been.

But it should have also been a day of Repentance. Solzhenitsyn once said regarding the great tragedies that had befallen Russia: “Men have forgotten God. That is why all this has happened.”

We, unfortunately, don’t see things this way today. We don’t think in terms of being judged, for we are too self-righteous in our own sin that we cannot contemplate why we would be weighed on His scales and found wanting.

We are under great attack as well today—not from the skies or the seas or from a foreign land, but from within. One coast burns, the other drowns and in between we are decaying from unrighteousness.

Dear Remnant, repentance will never come from the dead. It must begin with us. Be ever vigilant. Be ever unashamed of Him or His Truth. Be ever on your knees.