Who? Who Are You? 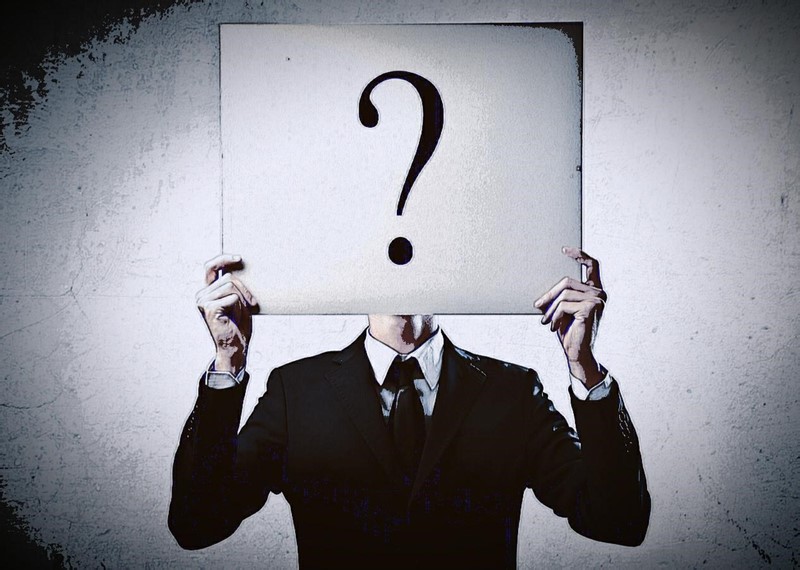 There are several great horned owls that live near our house in the Black Forest. The last couple of late evenings and early mornings they have been “who-ing” right outside our bedroom. Maybe it was the edge of sleep or maybe it was just a run-away imagination, but it sounded like they were repeating the same thing over and over again: “Who? Who are you?”

Last week, I participated in a debate regarding whether or not one could lose their salvation. For me, the heart of the argument, as in virtually every theological issue, is: “Who is God and who is man?” These form the two foundational questions of every worldview. Get these wrong and your worldview will be skewed from the beginning. Attempts to answer the second without the first will be perilous, for without the proper understanding of who God is, we will be prone to not only elevate ourselves well beyond what is true, but flounder around on a sea of tumultuous speculation... often self-centered speculation.

Much like the real pandemic that grips our nation: a loss of true human identity.

When people exchange the truth of God for a lie, one of the fundamental truths they lose is who they really are. No longer made in the image of God, the human soul is emptied of any true worth and significance. It longs to be someone, anyone, who really matters. In the eternal history of supposed random forces in which matter and energy somehow spit out a “you”, one among trillions times trillions of random living nothings that arise like a blip and then die and pass into eternal oblivion, one is left with a deep sense of insignificance. But the reality is that the human soul is more than random animated matter. It longs for what has been lost and chases desperately for something, anything that will fill the ache of the soul’s void.

Hence, our current crisis in which we have so quickly forsaken our “imago dei” birthright and latched upon some finite identity, like “I am black” or “I am gay” or “I am trans” or “I am woman!” as Reddy sang.

Do you think of yourself first and primarily as one of the many “classes” that have been created today? There are at least 76 genders with which our culture will let you identify. Is your significance found in this identity? If you make your identity that which is really nothing more than an adjective, you are settling for something way short of what God had intended for you. One of the pitiful consequences of grabbing onto an identity that will soon turn to dust or ash is that we must loudly proclaim it or promote it to everyone as if we know it is insignificant in itself but we must embellish it, parade it, force it and demand the world around us gives us significance because of my adjective.

Because the truth is, an earthly adjective will never fill the hole in the soul.

To be sure, we are being inundated with a worldview in our culture that is enticing us as an angel of light to do just this. But, as with all his lies, it will become a snare in the end.

At a strong Christian school, I recently asked the elementary faculty what the key issue was in their students’ lives. Without hesitation: gender identity. At the youngest of ages, kids are being taught from all quarters in our nation that the most important thing they need to pursue is their gender identity. “Find your true inner self! Shout it, flaunt it! Make the world acknowledge it! This is where your significance is found. It is here you will find peace and contentment.”

And it is all a lie.

The worldview that is seeping into our culture is one that is bent upon dividing us, pitting manufactured “oppressed” classes against manufactured “oppressor” classes. If you are discerning, you will see this constant and persistent theme everywhere in our society today. It whispers into the hearts and minds of someone that their identity, the reality of who they are, is bound up in their skin color, their sexual choices, their ethnicity, their economic status, etc. and the social systems are stacked against that identity. Many, therefore, now see their identity as first black, or female, or Hispanic, or gay, or trans, or pans, or 2S, or queer, or liberal, or progressive, or conservative, or some other human, earthly attribute.

In Meo-Christianity, this has taken on a similar, yet somewhat pious, form. My identity is… “me!” Rather than a child of God, my identity is so very, very preciously all about me and who I am… my inner thoughts and musings, my longings and desires, my faults and tragedies and triumphs. I am! Don’t you want to read about me in my blogs and tweets and twitters? My goal in life is to get ever so much more in touch with the real me.

But, for those who are in Christ, our identity is first and foremost a new creature in Christ. We are no longer who we were. We have truly been “born again”, a child of God, a pilgrim in this earthly land. For the true believer, there is no longer “Jew nor Gentile, slave nor free, male nor female”.

I have been crucified with Christ; and it is no longer I who live, but Christ lives in me; and the life which I now live in the flesh I live by faith in the Son of God, who loved me and gave Himself up for me.   -   Galatians 2:20

Do not be deceived, dear Remnant! Do not let the world, the flesh, or the enemy cause you to give up so great a position and throw you into its churning brew of division and accusation. Your new life in Christ is your identity. Don’t sell it out and lower it to number two or three or four in your life. It is by far your number one because there is nothing more significant than being united with Christ. Here is found true peace and contentment. Here is found true faith and hope and love. Here is found true salvation and rest for your soul.

Who? Who are you?

The Violence of the Pre-Flood World

I just returned from a filming trip with Dr. Marcus Ross. We met at the 50-acre Discovery Park of America i...