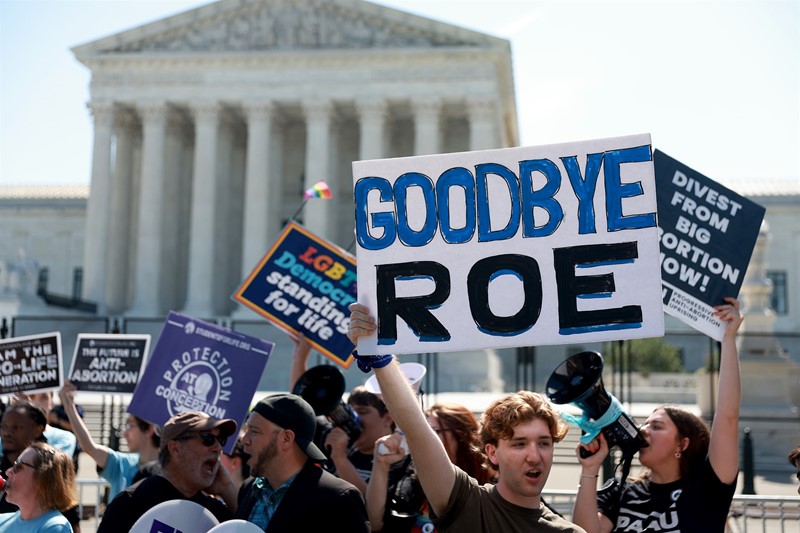 For many of us, the hope of overturning Roe v. Wade was a little beyond imagination.

But it has happened.

The Federal endorsed slaughter of millions of babies as the consequence of an unconstitutional and immoral ruling has come to an end with today’s Supreme Court’s decision.

It will not bring those babies back.

They are all gone.

But maybe the Lord’s favor will begin to return to this land. It is hard not to think that the cry of the blood of so many babies would have turned His favor away. If one looks at what has happened here over the succeeding 50 years, it would be easy to conclude.

So now the battle returns to the states, where it should have been all along. You and I now have a more reasonable effort to speak there for the unborn.

I hope you do.

Thank you, Lord, for answering our prayers for so many years.