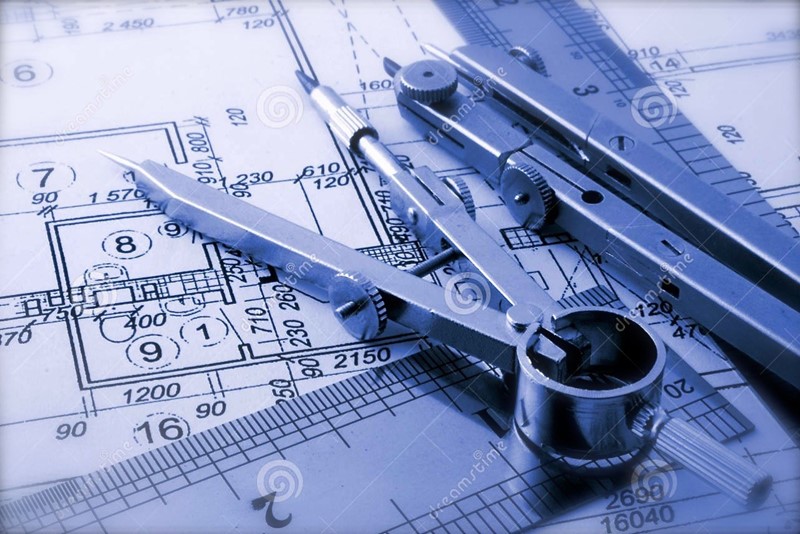 The concept of “design” isn’t complicated. It is an inherent understanding within the human mind that is provoked when one sees something that shows order and some degree of pattern and complexity. If I am walking in the woods and I come upon an aspen tree in which I see a pattern carved into the bark: “Jacob loves Rachel”, then I have a perception that most likely a person named Jacob or Rachel sometime in the past carved those letters into the skin of the tree. This is not rocket science. The same was provoked in my mind when I walked around Stonehenge in England or the Great Pyramid in Egypt. This same perception arises when looking at a telephone pole sticking out of the ground and seeing wires strung from one pole to the next.

It is provoked when I gaze at my new smart phone that makes me feel dumb.

The divine attribute of “designer” is not one that is specifically named in Scripture, but it is clearly seen in God’s actions.

In Genesis 6, God gives Noah a very detailed design for the ship that would survive the global flood. If you doubt the specs or still think this was a local flood, take a look at the ark that was built in Kentucky according to those Genesis specifications. It is jaw dropping.

In Exodus 25-30, God gives Moses the specifications for the tabernacle, its furnishings, including the Ark of the Covenant, and even the priest’s garments. In 25:9, God says: “Make this tabernacle and all its furnishings exactly like the pattern I will show you.” Nowhere do we see the fine details of the Designer more clearly that in the specification given by God for the breastplate of the priest. Here is a brief excerpt:

“It is to be square—a span long and a span wide—and folded double. Then mount four rows of precious stones on it. The first row shall be carnelian, chrysolite and beryl; the second row shall be turquoise, lapis lazuli and emerald…  Fasten the two gold chains to the rings at the corners of the breastpiece, and the other ends of the chains to the two settings, attaching them to the shoulder pieces of the ephod at the front.” (28:16-18, 24-25)

Wow! That's a lot of detail!

I have sometimes heard people say that God isn’t interested in the small stuff of our life. Are you kidding me? He’s into the finest details of the priest’s wardrobe... how can He not be concerned with the smallest issues of our life? If a sparrow doesn’t fall to the ground without His care, then even the hairs of our head are numbered. (Matthew 10:29)

When it came time to build the Lord’s temple, all the details came from the Designer. God gave the specifications to David, who then gave them to Solomon: “All this,” said David, “the Lord made me understand in writing by His hand upon me, all the details of this pattern.” (1 Chronicles 28:19)

“Before I formed you in the womb I knew you,
and before you were born I consecrated you;
I appointed you a prophet to the nations.”

In the first sentence we are told that God “formed Jeremiah in the womb”. If God formed him, it is safe to say that God had a design for that form. And once again, we are gazing upon the Designer whose design provoked David to say: “I will give thanks to You, for I am fearfully and wonderfully made…” (Psalm 139:14)

This is the Designer who “formed man of dust from the ground”; “formed every beast of the field and every  bird of the sky”; who “formed my inward parts; You wove me in my mother’s womb.”

It is easy for us to understand the notion of a physical design, which leads to a physical creation: a bird, an eye, a man. But the designs and plans of God are not limited to the physical. They extend to the plans and purposes of God for you and me. Look at the rest of Jeremiah 1:5:

“Before I formed you in the womb I knew you,
and before you were born I consecrated you;
I appointed you a prophet to the nations.”

The Designer not only designs the man, but He designs the plans for the man. Before Jeremiah was born, God had consecrated him and appointed him for the planned work that God had ordained for him. Now we are gazing upon that marvelous intersection when we see the various aspects of God’s nature and character woven together in the divine tapestry: His Sovereignty and Providence and Wisdom and Foreordination… and where shall we end? For God is infinite in all His attributes and they all infinitely bound up in One.

The God who is the Designer is the God who has plans for you, His children. And they are not plans to harm you, but plans to give you a hope and a future.

Oh, dear child of the living God, might we gaze upon the good design and plans that God has for us! Why do we fritter away, through meaningless pursuits and hours of consuming entertainment, the precious time granted to us in this brief life, meant to be spent in bearing good fruit and becoming the flourishing jewel in His eyes? Why rob God whose goodness toward us is unfathomable?

May we cherish the days we have and pursue His design for us!  Bearing fruit for His glory. Soli Deo Gloria!

For you contemplation this week:

1. Have I deeply contemplated the thought that God has a design for me?

2. Am I pursuing His design or just floating in life?

3. If I am fearfully and wonderfully made, am I treating my body as if it were the temple of God?

O Lord, You are my God; I will exalt You, I will give thanks to Your name; For You have worked wonders, Plans formed long ago, with perfect faithfulness.  Isaiah 25:1

“The people whom I formed for Myself Will declare My praise. Isaiah 43:21

Thus says the Lord who made you and formed you from the womb, who will help you, ‘Do not fear, O Jacob My servant; And you Jeshurun whom I have chosen.” Isaiah 44:2

Thus says the Lord, your Redeemer, and the one who formed you from the womb, “I, the Lord, am the maker of all things, Stretching out the heavens by Myself And spreading out the earth all alone…” Isaiah 44:24

For thus says the Lord, who created the heavens (He is the God who formed the earth and made it, He established it and did not create it a waste place, but formed it to be inhabited), “I am the Lord, and there is none else.” Isaiah 45:18

For we will surely die and are like water spilled on the ground which cannot be gathered up again. Yet God does not take away life, but plans ways so that the banished one will not be cast out from him. 2 Samuel 14:14

“Before I formed you in the womb I knew you, And before you were born I consecrated you; I have appointed you a prophet to the nations.”  Jeremiah 1:5

For the Lord of hosts has planned, and who can frustrate it? And as for His stretched-out hand, who can turn it back? Isaiah 14:27

Remember the former things, those of long ago;
I am God, and there is no other;
I am God, and there is none like me.
I make known the end from the beginning,
from ancient times, what is still to come.
I say, ‘My purpose will stand,
and I will do all that I please.’
From the east I summon a bird of prey;
from a far-off land, a man to fulfill my purpose.
What I have said, that I will bring about;
what I have planned, that I will do. Isaiah 46:9-11

For I know the plans I have for you,” declares the Lord, “plans to prosper you and not to harm you, plans to give you hope and a future.” Jeremiah 29:11