Must See: I Can Only Imagine Film Release March 16 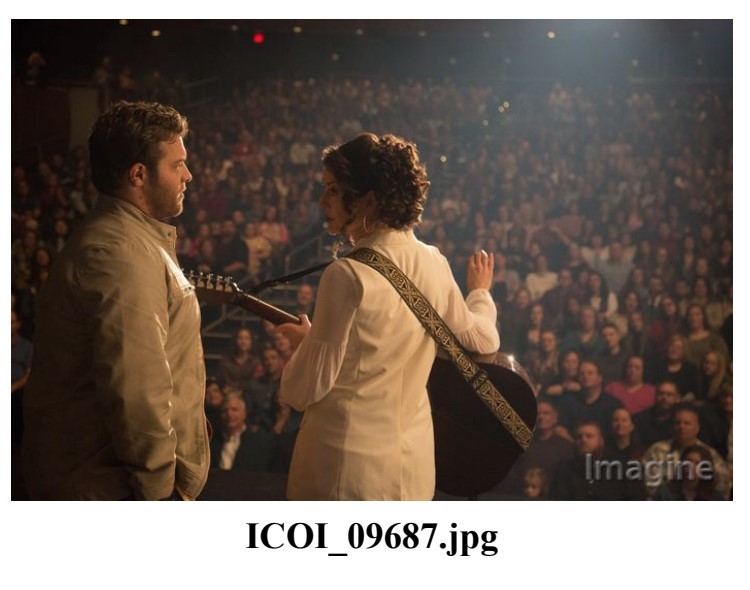 I rarely endorse things, but I wanted to make sure you were aware of the upcoming release of what I believe is a “must see” film, I Can Only Imagine.

Odds are you’ve heard the song many times. It is the only Christian single to ever reach 2x platinum for over 2 million digital downloads. It took Bart Millard ten minutes to write and nothing was changed from those original words. He wrote it as a tribute to his dad, who, in Bart’s words, was a “monster”.

But the movie really isn’t about the song. It’s there at the end, but it’s the deeply captivating story behind the song that takes you from hopelessness and tears of abuse to the joyful tears of redemption. That’s all I ‘m going to say except that you must see this film. I’ve seen it twice and I’m going again.

Gather your family and your friends and go experience it.  Get your neighbors together and go.

Everything about it is phenomenal.

It will put a lump in your throat, warmth in your heart and something wet in your eyes.

It will move you.