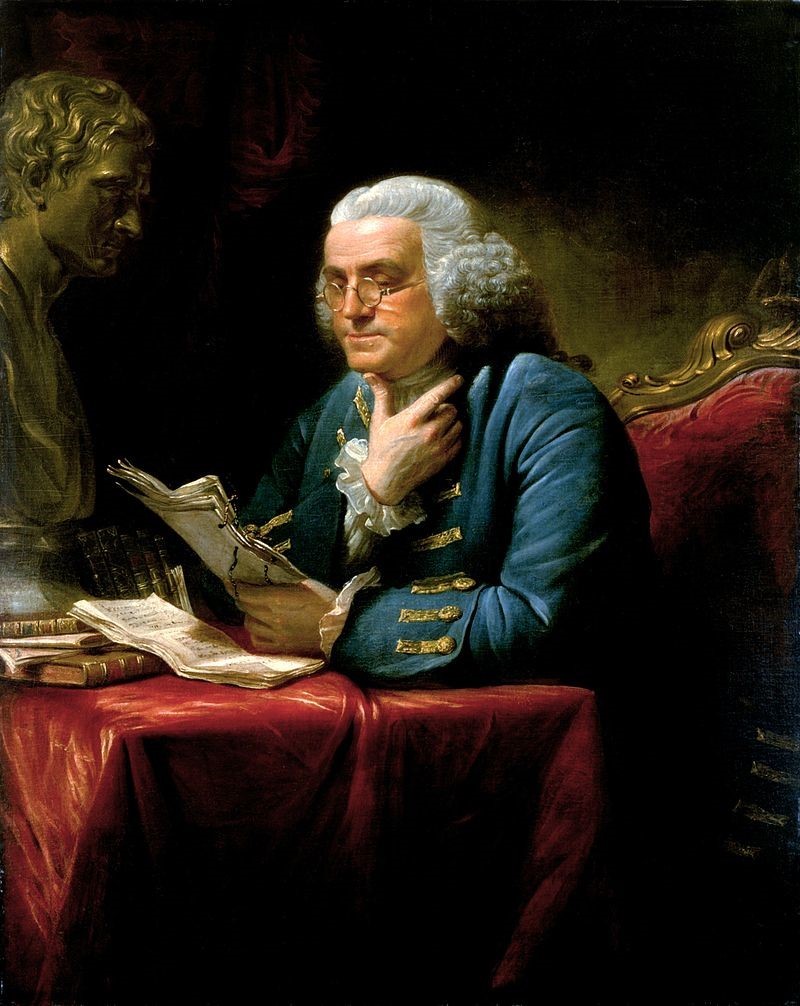 After the conclusion of the Constitutional Convention, Benjamin Franklin was asked, “What have you given us?” His famous response was, “A Republic, if you can keep it.”

Most focus on the fact that the Founders had established a Republic—a point that needs to be continuously made. But seldom do we ponder seriously his wise admonition that it must be “kept”, for the reality is that in a fallen world, it requires toil and sweat to grow and maintain both crops and Republics. Just as weeds will take over an untended garden, so will the relentless tide of political and societal weeds destroy our liberty and freedom if we are not diligent to tend our Republican garden.

If one were to step back and assess the health of our nation today, it would be easy to bemoan what appears to be a loss of rational civility—witness the recent call by a congresswoman to personally and publicly harass anyone in the current administration. That call was immediately carried out as an administration’s family was harassed and refused service in a public restaurant. Personally, I am increasingly fearful of the unchecked hatred that is openly seething in the left—with absolutely no accountability from the blue media.

These are tenuous times for the Republic.

Well, other than the obvious: prayer, which the Scripture calls us to, the number one task that we have is to insure that our children are well schooled in the principles of liberty and freedom, which I believe are biblical principles—God’s design for the state. And, we have a responsibility to speak of them to our neighbors.

“These are the things that you shall do: speak the truth to your neighbor...” Zecharaiah 8:16

And third, we need to speak of them in the public square. When you can, write an attractively winsome letter to the editor or use some other public forum to graciously speak the truth. There was a time when most of the nation understood these principles—but now they are no longer taught in our schools. Instead, political and societal weeds are sown in our children’s minds throughout all academia. Those weeds are sown continuously from every quarter as well—especially from the media and the morass of entertainment—the fountain from which teens consume 9 hours/day and adults six.

That’s a lot of weed seed.

Teach and promote the foundations. Resist the false notion that the “keepers” are the elected officials or the cleric.

We are the keepers of the Republic... if we can.

P.S! addendum. Facebook refused to let me "boost" this post (Facebook doesn't release posts to all followers of a page, charging a fee to "boost" it to more followers). They refused because it was "political". Here we are, ironically on the  4th of July, facing the increased hostility towards those who express opinions from a biblical or conservative perspective. I believe Facebook has the right to refuse service to anyone, but if they censor this one, which is so benign, what will they do when I speak directly against things I believe are biblically wrong? Take note, we are going to have to find other means to communicate with each other as Internet companies like Facebook and Google use their worldview leanings to only allow postings favorable to their worldview.