If Jesus Rose from the Dead, then (#22) It Would Have Radically Changed the World 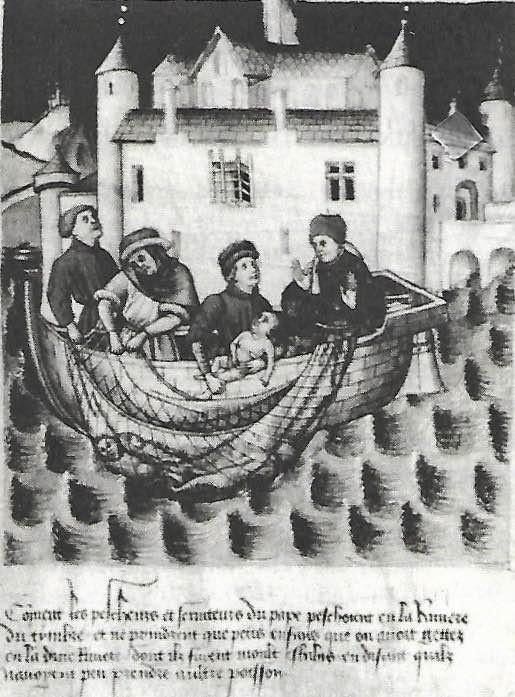 But the Jews were jealous, and taking some wicked men of the rabble, they formed a mob, set the city in an uproar, and attacked the house of Jason, seeking to bring them out to the crowd. And when they could not find them, they dragged Jason and some of the brothers before the city authorities, shouting, “These men who have turned the world upside down have come here also, and Jason has received them, and they are all acting against the decrees of Caesar, saying that there is another king, Jesus.” Acts 17:5-7

The second greatest circumstantial evidence that points to the validity of the resurrection is the global movement that began at that moment in Jerusalem. The world was being turned “upside down” not only in the radical transformation of the individual human heart, but the very fabric of culture was also being changed. Views and practices that were long-held and socially ingrained were being challenged and overturned. Here are just ten[1]:

When the Romans discarded their infants into the river, the Christians plucked them out. In a world where women were second-class or even low-class, mutilated and abused, Christians treated them as joint-heirs. Where young boys were made sexual toys, Christians eventually put a stop to pedophilia. When plagues invaded the land and people fled, Christians remained behind to care for the sick. Where orphans were constricted to work-houses, Christians build orphanages. Where women were mistreated, Christians built safe-houses. When Christianity was born, the Romans detested manual labor and seventy-five percent of their work was done by slaves. It was the Christian worldview that transformed the view of labor and the work ethic. When the slave trade raged in Europe, Wilberforce dedicated his life to abolishing it. When the king was the law, might made right and tyranny reigned, Samuel Rutherford wrote Rex Lexand and the notions of liberty and justice and God-given rights were given wing. It was a Christian worldview that established modern universities and hospitals and gave birth to modern science.

There isn’t enough space to list the impact this uprising, started 2,000 years ago, has had on the world. We have yet to even mention its deep influence on art, music and literature, through people like Rembrandt, Bach and Bunyan.

C. F. D. Moule, Cambridge scholar, stated that Jesus ripped a great hole in history the size and shape of the resurrection. It’s hard to put it more succinctly.

No matter how hard people try to discount the historicity of Jesus or the empty tomb or the resurrection appearances of Jesus, it is impossible to deny that a revolution began on that morning—a revolution that continues to reverberate around the world.

And it wasn’t a revolution begun and propagated by the high and the mighty, but by the common man. This, too, was revolutionary. The world seeks the rich and the famous; God seeks the humble and contrite of heart. Peter and John, were two “uneducated and untrained” men, yet they stood up in the face of the Jewish authorities and defied their order to speak no longer in the name of Jesus. So too, countless no-named people have been part of a two-thousand-year movement that has headed west from Jerusalem and moved around the globe, completing its circuit in the Muslim world, where many are coming to Christ in numbers never seen before.

This is the revolution that began when Magdalene was sobbing before the empty tomb and heard Jesus speak her name. It began when Thomas felt the nail prints in His hands and fell to his knees proclaiming “My Lord and my God!”. It began when Jesus left and the Holy Spirit came to empower the hotel maid and the plumber, the farmer and the rancher, the truck driver and the trash man. Yes, the Lord told us that there would be weeds within the church, those who pretend to be followers of Jesus but are not. You can look down the history of the church and see the fruits of their work as well. But, it has been the steadfast work of the humble and faithful servants of Christ that have fueled its steady growth.

This is that great cloud of witnesses.

God has entrusted the primary work of the kingdom to the common, ordinary believer. May we ever carry on the great heritage that we have been given.

[1] Much of the impact of a biblical Christian worldview comes from a lot of different sources, but I commend to you a book which I made required reading at the Focus Leadership Institute: How Christianity Changed the World, by Alvin Schmidt