If Jesus Rose from the Dead, then (#31) Our Sins Are Forgiven 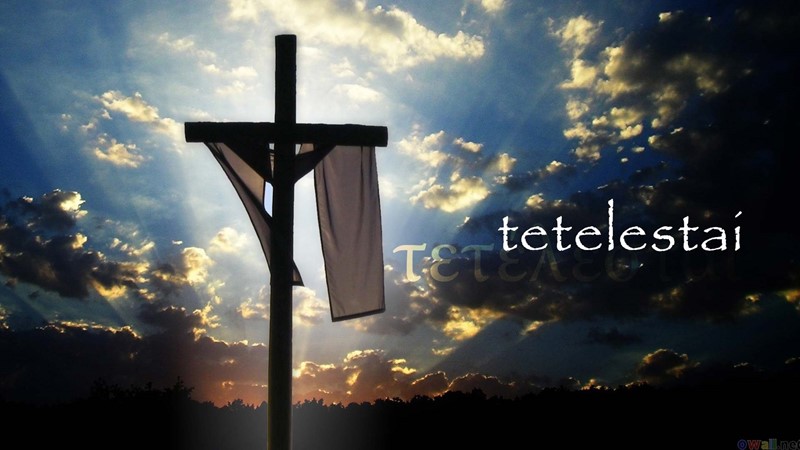 We now arrive at a series of short truth claims that come to us as believers as the result of the resurrection of Jesus. We will deal with two this time and the rest later.

Our sins are forgiven

… if Christ has not been raised, your faith is worthless; you are still in your sins. 1 Corinthians 15:17

Most people would not say that our sins were forgiven because of the resurrection. Most would think they were forgiven on the cross. And that would be true. But there is an inseparable link that exists between the death, burial and resurrection of Jesus. These three form a triad that cannot be taken apart:

We talked about this Creed earlier, but notice again that the whole premise is based upon this chord: the death, burial and resurrection of Christ. Yes, Jesus died for our sins, but without the resurrection, we would still be “in our sins”. This is how closely interconnected these three are, and the Scripture, again, asserts the criticality of the resurrection.

If our sins have been forgiven then we are saved. I know these things have become merely cliché, but these short truth claims are actually pure gold. And they are all tied to the resurrection. This is why it was the primary theme of the apostle’s preaching and teaching:

… if you confess with your mouth Jesus as Lord, and believe in your heart that God raised Him from the dead, you will be saved… Romans 10:9

Again, seldom do we hear today in our salvation messages (or any messages), the criticality of Jesus rising from the dead. Yet for the apostles, it was a central theme and essential for faith in Christ.

And, we probably do not ponder the greatness of our salvation often enough. It brings us to some difficult thoughts:

When Jesus was on the cross, just before He died, he said “It is finished.” The Greek word is “tetelestai”, or “paid in full”. It was often written on a bill or contract in which the debtor had paid the final payment, much like our stamp “Paid”. It was also written on the charge against a prisoner when they had finished serving their sentence: “tetelestai”, paid in full.

That is what Jesus did when He died. He had paid in full for your sins and mine.

We hear Him pay that penalty when He cried: “My God, my God! Why have you forsaken me?” The penalty for our sins was to be eternally separated from God. Jesus paid it all. Consider this from Deuteronomy:

Be strong and courageous. Do not be afraid or terrified because of them, for the Lord your God goes with you; he will never leave you nor forsake you. Deuteronomy 31:6

God will never forsake you, but He forsook Jesus. Why? For you and for me.

When Paul was preaching in Pisidian Antioch, he spoke extensively on the resurrection of Jesus and then said this:

Therefore, let it be known to you, brethren, that through Him forgiveness of sins is proclaimed to you, and through Him everyone who believes is freed from all things, from which you could not be freed through the Law of Moses. Acts 13:38-39

The “therefore” is a reference to the resurrection he had just been speaking about. And it is because of that resurrection we find ourselves free from the curse of the law and have found the forgiveness of our sins.