If Jesus Rose from the Dead, then (#32) Our Faith Is Not in Vain 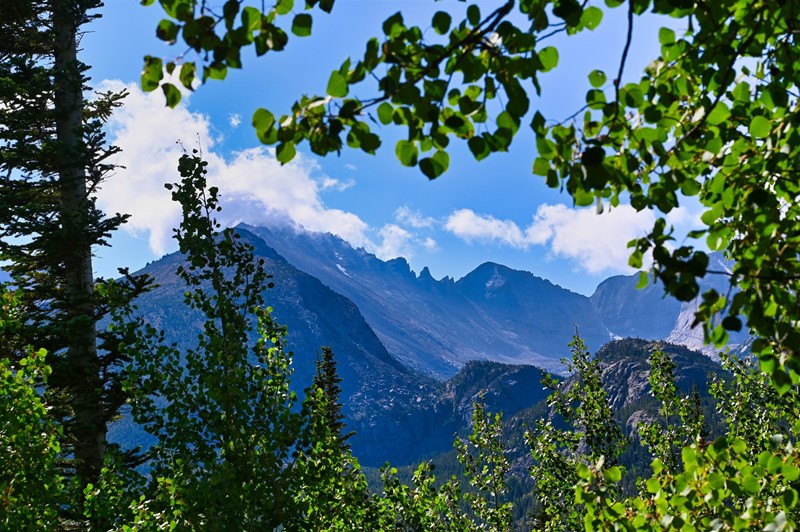 Let’s look at some more of these short truth claims that are ours because of the resurrection. And, take note that these seven are found just in 1 Corinthians 15:

1. Our faith is not in vain

… if Christ has not been raised, then our preaching is vain, your faith also is vain. 1 Corinthians 15:14

This is hard for us to imagine, because we know that Jesus did rise from the dead. But Paul is putting forth an argument from the negative that reiterates the criticality of the resurrection. For if Jesus had died and been buried and that was the end of it, then there would be nothing to hope for. The grave would still sting; death would still be the victor. There would be no hope of rising from the dead and the door of death would be a trap door from which nothing escapes. The word for vain here is kenos which means “empty”. The HCSB translates the passage as “without foundation”. But, Christ has risen and our faith is not in vain, but it has a foundation that is unshakable.

2. Our preaching and witness is not in vain

… if Christ has not been raised, then our preaching is vain, your faith also is vain. 1 Corinthians 15:14

Paul is speaking of the preaching of the apostles here, but this would be true of us as well. If Jesus had remained in the tomb, then our witness and testimony of Christ would all be in vain, without any “foundation”. One could rightly say it would be false and misleading.

But Christ is risen and our witness is based upon that which is unshakably true. And this, again, is why it was the predominant theme of the apostles preaching and teaching:

And with great power the apostles were giving testimony to the resurrection of the Lord Jesus, and abundant grace was upon them all. Acts 4:33

3. Our faith is not worthless

And if Christ has not been raised, your faith is futile and you are still in your sins. 1 Corinthians 15:17

Paul uses another word here, mataios, which means “without purpose” or “aimless”.  We might use the word “pointless”. If Christ didn’t rise from the dead then there is no purpose to our faith and it is headed nowhere… it leads us to nothing and is worthless.

4. We are no longer in our sins

And if Christ has not been raised, your faith is futile and you are still in your sins. 1 Corinthians 15:17

This is the connection we made last time between the resurrection and the forgiveness of our sins. We need to contemplate this more often and it needs to be increasingly part of our testimony and witness.

5. Those who have fallen asleep in Christ have not perished

And if Christ has not been raised… then those also who have fallen asleep in Christ have perished. 1 Corinthians 15:17-18

Paul continues this logical argument of those things that would be lost to us if Jesus had not risen from the dead. Here he is pointing us to the tombs of those brothers and sisters who have passed on before us. If the resurrection didn’t happen, if it were a hoax or a conspiracy or a misunderstanding or a hallucination, then our loved ones in Christ are terminated. The Greek word here is apollumi, which means “to destroy utterly”. Nothing is left. This would imply even the spiritual part of man. Death would remain the ultimate victor, for both the spirit and the physical life in the body would come to a black-hole end… fini for you and me. But, Paul argues, that is not the case, because He is risen! And those who entered the tomb will rise again as did Jesus. Which leads us to…

If we have hoped in Christ in this life only, we are of all men most to be pitied. 1 Corinthians 15:19

This is the last of Paul’s arguments from the negative. Without the resurrection, we would be only subject to pity, more than anyone. The Greek word here is eleeinos, which means “miserable”. If our hope in Christ is without foundation, then we are most deceived and ought to be pitied, for we hope for that which will not come about, a most miserable lot. But, the reality is that Christ did rise from the dead. He appeared to Paul and to the women and the apostles and to over 500 at one time. The tomb was empty, the seal broken and the stone rolled away. The grave clothes left undisturbed, yet there was no longer a body encased within them.

He is risen! And with that, the Christian is filled with a hope and a future that is a surety…

7. Our future is secured by the resurrection

But now Christ has been raised from the dead, the first fruits of those who are asleep. For since by a man came death, by a man also came the resurrection of the dead. 1 Corinthians 15:20-21

Paul now leaves all the arguments from the negative and affirms the truth of the resurrection. Why? Because he has seen Him. Jesus is alive. He has indeed risen from the dead. All of the attempts to try to destroy this truth are nothing but feathers against a rock. And because of this reality, we have a sure hope, a secure future ahead of us. Jesus is the first fruits of those who are already asleep and those of us who will fall asleep. Death has been defeated; the grave no longer stings.

What now awaits us is an imperishable future:

Praise the God and Father of our Lord Jesus Christ. According to His great mercy, He has given us a new birth into a living hope through the resurrection of Jesus Christ from the dead and into an inheritance that is imperishable, uncorrupted, and unfading, kept in heaven for you. 1 Peter 1:3-4

This, my dear friends, is the future that has been secured for us through the resurrection of Jesus Christ. Our faith is not vain, nor is our hope. He will raise our mortal bodies and give us an eternal inheritance along with all the saints.