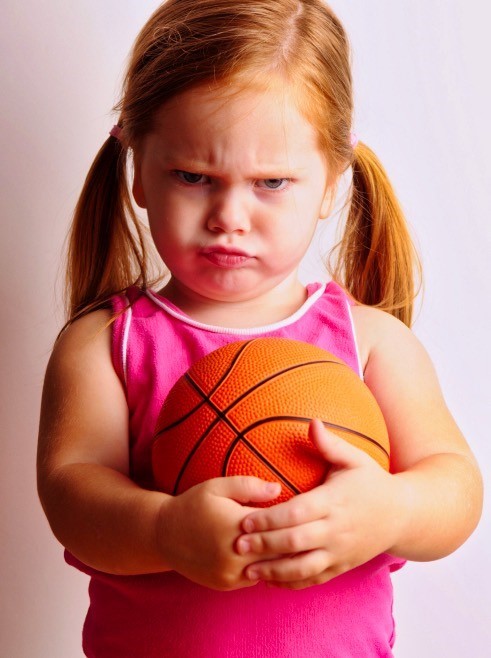 A lot of voting changes were made last year to accommodate COVID. Georgia recently passed some common-sense laws to bring those temporary rules back to normal while actually loosening up some areas. But the President (‘poorly informed’, let’s generously say) rushed in to declare they were worse than Jim Crow and the bandwagon started. Georgia’s new laws were called racist and oppressive. One author related them to Mississippi murders and the KKK. Coca Cola and Delta joined the spitting frenzy and Major League Baseball said they were going to take their ball and leave… pulling the All-Star game from Atlanta because they didn’t want to play in a “racist” state.

This is the culture we now live in, where the inflation of name-calling for power gain has escalated to sickening heights.

That said, some rational minds have looked at what the Georgia laws really said and found there is no basis at all for the false accusations. One accusation charged that it prevented someone from giving their grandma a sandwich or water as she waited in the voting line, when, in reality, the law was merely reinforcing what most every state has against political organizations “electioneering” around polling sites. For the President to call them “Jim Crow on steroids” was what we used to call a “lie” that fomented “outrage signaling” by many others. I suppose that if it weren’t for our Blue Media, it would be something that could damage his administration. But, alas, we no longer have that free press accountability.

But what about Coca Cola or Delta or the MLB (and a host of other lemmings) all spouting the Woke line of systemic racism as exemplified by the new Georgia voting laws, “enacted by a bunch of white guys” who are inherently racist because their skin is white? What are we to think of this from a biblical worldview?

Well first of all, each of these three operate in the sphere of labor and have the right to “play ball” wherever they want. They also have the right to issue public statements regarding public policy. In fact, it is incumbent upon the sphere of labor to speak out against bad laws. But when they do so as part of a Woke movement to paint everything American as systemically racist and in need of dismantling, then their customers also have the right, and responsibility, to speak out as well. They can refuse to buy Coke products, they can refuse to fly Delta, and they can refuse to go to ball games, especially the All-Star game. Many are already calling for this kind of action.

But there is something else that is personally interesting about all of this.

Here is the background.

Last year, at the end of the Trump administration, the new Space Force was awarded to Alabama and not to Colorado, the obvious site, where all of the space operations have been carried out up to this point. Colorado democrats were incensed and believed it was a politically motivated action by Trump to reward Alabama for not voting to impeach him and to punish Colorado who did.  Colorado is now involved in all sorts of congressional and legal action to circumvent that decision.

In the meantime, MLB, having yanked the All-Star game to punish Georgia, has awarded it to Colorado (which, by the way has more restrictive voting laws that the new Georgia laws).

And our Colorado Governor is dancing a jig! What hypocrisy!

If our governor had any sense of true right and wrong, and were operating more from a biblical worldview perspective or at least with some nobility, he would tell MLB that we don’t want their All-Star game at the cost of hundreds of millions of dollars to good Georgians… a decision based upon false premises and vindictive politics. It certainly is hypocritical to cry a river over the loss of the Space Force Headquarters due to shady politics, but whoop it up when the same stinky thing benefits us.

I am generally not in favor of formal boycotts as opposed to individuals making their purchase decisions based upon what is right and what is wrong. But for me, there will be no Coke nor Delta flights and I’m through with professional baseball until the MLB stops pandering to Wokism… which is tearing at the fabric of our culture in the hope of ripping it up.

The Lord would call us to love our neighbor and think well of them. The enemy wants us to hate based upon their skin or status or some silly divisive element.

Not so for the people of God.

Dear Remnant, do not give up!