If Jesus Rose from the Dead, then (#8) God Would Record It Inerrantly (Times) 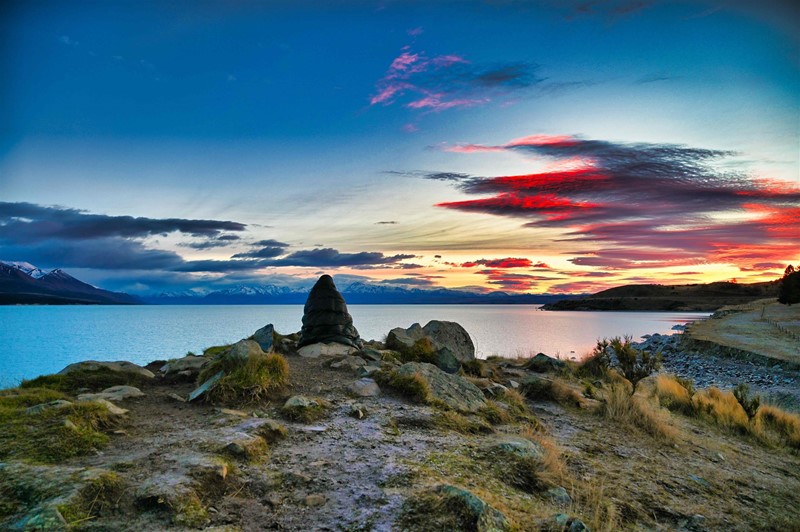 The resurrection has, of course, been the subject of countless attacks seeking to dismiss it as legend or hoax. And rightfully so on the surface, for the gospels to not fit together in several of the details. In the overall account, however, there is no doubt that they each proclaim the death, burial and resurrection of Jesus. But the apparent contradictions in the details give rise to the accusations and calls to discount the records, the resurrection, and therefore the foundation of Christianity. So, it is important to deal with this.

In the course of this week, we will look at four of them:

And, because of my position on inerrancy, I believe all of these supposed contradictions are not contradictions at all, but merely the normal differences that one would expect in separate accounts in which each was written with a unique, divine purpose in mind.

So, with that perspective, let’s hunt for the intervening pieces in the jigsaw puzzle that bring the disparate sections together.

The first is the supposed contradiction concerning the times that the women came to the tomb.

“Dawn”, of course, is somewhat relative and broad. For those of you who rise early and have seen this phenomenon of creation, it is not like a light bulb, that goes from dark to light when the switch is flipped. Due to the blessing of an atmosphere and the nature of light and physics and so forth, we get light from the sun well before it is risen and well after it sets.

To lessen the subjective nature of “dawn” (morning) and “dusk” (evening) we clever humans have made it more objective. When then center of the sun’s disk is more than 18 degrees below the horizon, it is “dark”. When it is less than that, the sun is considered passing through one of three “twilight” phases, each one-third of that 18 degrees:

Additionally, we are interested in how long it takes the sun to traverse these twilight phases, which depends upon one’s latitude and the time of the year. At the equator, one of these phases might take only seven minutes. In Norway, it might take 45 minutes.

For the resurrection morning in Jerusalem, we can now make some calculations.

Technical sunrise in Jerusalem on April 7 would be at 6:20am. Which, by the way, means the center of the sun’s disk is level with the horizon and it would be technically right to say the sun by now had already “risen”. If anyone cares to know, the sun is actually one full disk lower that what we see, but it appears this way to us because of the refraction of light.

So, armed with all of this, if someone were to say, as John does, that Magdalene came “early to the tomb, while it was still dark”, it could mean anything before Civil twilight, for it is not yet “light” as one would think in terms of Civil twilight. Both Matthew (“as it began to dawn”) and Luke (“at early dawn”) fit into this same timeframe as well, for Nautical Twilight is still “dark” and it is also both “beginning to dawn” and “early dawn”.

The real problem is Mark. Let’s look again at his record:

When the Sabbath was past, Mary Magdalene, Mary the mother of James, and Salome bought spices, so that they might go and anoint him. And very early on the first day of the week, when the sun had risen, they went to the tomb. Mark 16:1-2

Now, someone (especially an early bird) might rightly say that there seems to be something inconsistent in Marks account. Mark says it was both “very early” and that “the sun had risen”. A night owl might not see this as inconsistent, for “early” to them might be anything before noon! J

So, what might we learn from Mark? Mark is giving us a great clue—one which, when considered, makes this all quite reasonable. If the women begin their journey “very early” in the morning, say as early as 5:27am, but they don’t arrive at the tomb until after “the sun had risen”, say 6:20am, then Mark is giving us an accurate time frame for how long it took them to get from where they were staying to when they arrived at the tomb. This makes sense, for if the women were staying in the Lower City of Jerusalem (reasonable guess), then it would have been at least a mile or more to the tomb. If they were staying in different homes, which seems reasonable as well, then Magdalene could have well started at 5:30am, “while it was yet dark”, and walking to the other homes to get Aunt Mary and Salome and Joanne, and then traversing the winding path through the city or the more rugged path outside the city walls, carrying the spices and oil, it is more than reasonable, in fact, I would say it would be expected, to have different accounts that talk about the women starting in the dark, or early dawn, and arriving after the sun had risen.

God has graciously given us a record of the resurrection and He has guided it inerrantly for us.