Ethical Nonsense from an AP Article 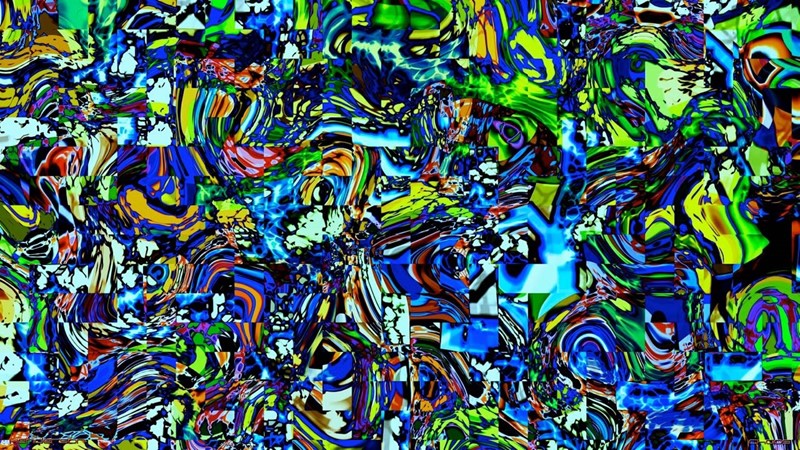 Jared Fogle, the advertising face of Subway, pled guilty to paying for sex with minors and for possessing child pornography. Both are a crime in this country not only because we find these actions to be unethical, but also because we find that it is in the best interest of our society to have those actions criminalized and subjected to the punishment of the state. Not all unethical actions are deemed to require criminalization. You may covet your neighbor’s goat or hate his children, both in violation of God’s ethical standards, but we have, historically, not codified any means to prosecute coveters or haters, nor do we deem laws of value against those who lust or those who are slothful and lazy, nor children who are disobedient, nor those who do not give to the poor, nor even those who blaspheme God…although there was a time when some states did that, wrongly, I think.

When we do craft a law, therefore, it is, by necessity, based upon some ethical foundation. The laws that criminalize murder are based upon an ethic regarding the sanctity and rights of human life. The laws that criminalize theft are based upon an ethic regarding the rights to private property. And, the range of penalties for committing crimes varies based upon a sense as to the severity of the ethical breech. Spitting on a sidewalk in Wyoming may get you fined, but it won’t get you life in prison or the electric chair. You won’t serve 20 to 30 in the state penitentiary if your parking meter runs out while you shop for milk.

For most of our nation’s history, with some minor disagreements along the way, this ethical sense has been fairly consistent.

In the heart of the AP article about Fogle, in the true nature of blue journalism and its agenda, is a very interesting, if not unnerving, interview. A graduate student, Julie Carlton, sitting in a Subway in New York, made the startling comment that she was more upset with Chick-fil-A than the issue with Jared Fogle. Why? Because the president of Chick-fil-A affirmed a definition of family that did not include same-sex marriage.

This is breath taking…and not simply because of the blue journalism that sets this out-of-place interview in the middle of an article about Fogle’s confession. It doesn’t belong there except for the agenda. But that isn’t what is strange. We see this everywhere in blue media. No, what is so breath taking is the front and center expression by Miss Carlton. Is it possible that we have gotten our ethical senses so wacky that we are offended more by someone who is expressing their religious opinion about the design of the family than an abuser who has paid to have sex with a child?

If you haven’t noticed, then take notice. The ethic regarding sexuality is targeted for destruction. The objective is to achieve zero ethics when it comes to sexual issues, except for the crafting of laws against those who oppose such sexual liberation. Jack Phillips, the baker in Colorado, is one of several examples of how you may no longer be legally allowed to hold your religious convictions regarding human sexuality. We are going to be inundated with attempts to destroy all vestiges of biblical sexual morality. We are going to continue to see story after story of the transgendered, of homosexuals and homosexual couples, of homosexual adoptions, of gender fluidity, of bisexuality, of polyamorism, and even of pedophilia…all in positive and affirming coverage.

Now, the last one may surprise you because you may be thinking, today, that laws regarding sex with minors are sacrosanct. They are not. They can’t be. Those who would want you to think that it would never happen may be the ones who want you to ignore the real consequences of moral relativism. We no longer appeal to a fixed, absolute moral standard in our political discussions. With that gone and Hollywood making it look “oh so beautiful”, public opinion can be quickly swayed. There are already numerous efforts to change the age of consent laws. The Netherlands recently lowered the age of sexual consent to 16. The North American Man/Boy Love Association (NAMBLA), before it went underground, pushed these changes for years. In 2011, the American Psychiatric Association (APA) held a symposium to discuss possible changes in the definition of pedophilia. Some of the discussion and presenters were lobbying for a position that certain levels of sexual activity between adults and children should be permissible. Today, the APA firmly holds to pedophilia being pathological. But they held the same firm position on homosexuality leading up to their reversal in 1973…and the culture followed suit. In a society where relativism has buried itself deeply into our hearts, the unthinkable is thinkable. Given a heart-tugging Hollywood movie and a few favorable television shows, and we are on our way.

Now, whether or not sex with minors becomes legal in my lifetime, which I believe it could unless something changes, the reality is that we have a plethora of evidence in our culture that we have now entered into an age of an ethical free-fall. The evidence is everywhere around us, from the Oval Office to an interview in a New York Subway.

When a nation rejects God and absolute moral standards, then it is not long before it descends into moral and societal chaos. Along the way, those who hold to the notion of God and absolutes will increasingly become the criminal. Jared will be seen as following his heart and Dan Cathy of Chick-fil-A will be viewed as the villain.

But, this is why it is the perfect time for the Remnant to kneel and to stand:

To kneel…not before the golden statue of the king, but before the King of Kings…in personal and corporate confession and repentance.

To stand…for personal righteousness, though it may cost you your job, or more, and for righteousness in public policy.

And let us not lose heart in doing good, for in due time we shall reap if we do not grow weary. Galatians 6:9

Take heart, Remnant. It is for this time that we remain.