If Jesus Rose from the Dead, then (#25) We Will Also Rise 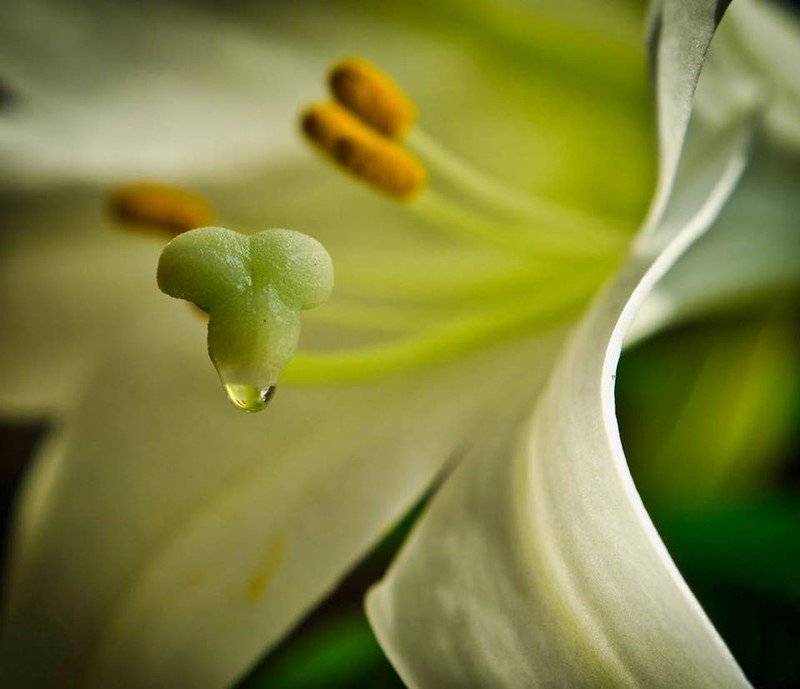 For I know that my Redeemer lives, and at the last he will stand upon the earth. And after my skin has been thus destroyed, yet in my flesh I shall see God, whom I shall see for myself, and my eyes shall behold, and not another. Job 19:25-27

The confidence that God will raise the dead is not just a New Testament belief. Job confesses, in this prophetic utterance, that even after his body had rotted in the grave, he would see God in his flesh, with real eyes, a real resurrected body.

The belief that the soul lives on after death was then, and is now, a fairly popular belief. Even those who are not “religious” have a sense, maybe an inward hope, that their spirit will survive the grave. This is something that is inherent within the human soul. The atheist has to forcibly oppress it. We know, deep down inside, that there is something within us that is beyond the physical. Even in the Roman empire, in Paul’s day, it was a common belief passed down from Plato and Socrates. When the Athenians scoffed at Paul on Mars Hill because he was teaching the resurrection of the dead, it wasn’t for the notion of some spiritual continuation after death that they jeered, it was for his teaching that the body would physically rise from the dead.

He considered that God was able even to raise him (Isaac) from the dead… Hebrews 11:19

And many of those who sleep in the dust of the earth shall awake, some to everlasting life, some to shame and everlasting contempt. Daniel 12:2

And it was the faith of the martyrs:

… and others were tortured, not accepting their release, so that they might obtain a better resurrection… Hebrews 11:35

Physical bodies were raised in both the Old Testament and the New:

When Moses and Elijah came back and had a chat with Jesus, they were in their physical bodies. When Jesus rose, saints came out of their tombs, and appeared to many in Jerusalem.

The resurrection of the dead, physically, is a consistent teaching throughout the whole of Scripture.

And, of course, the overarching event is the resurrection of Jesus. He was physically raised from the dead as we have already examined. Magdalene heard Him, the women grasped His feet, Thomas touched His wounds, and the disciples ate with Him. Jesus made it a point, when He asked them for fish to eat, that He was not a ghost or spirit, but He was in His resurrected body.

This, therefore, became the main theme of the teaching of the apostles. In fact, when they were selecting someone to take the place of Judas, the single criteria was that it had to be one who had been with Jesus the whole time and who could “witness to his resurrection”. Acts 1:22

And witness they did. When Peter and John were arrested, it was because the Jewish leaders were greatly disturbed for this reason:

… the apostles were teaching the people and proclaiming in Jesus the resurrection of the dead. Acts 4:2

Paul, before Agrippa, said that it was for the hope of the resurrection that the Jews were accusing him. And then he asked this question:

Why is it considered incredible among you people if God does raise the dead? Acts 26:8

There was a time when the great Charles Spurgeon was convicted, after a survey of the Apostle’s preaching, that the central theme of their teaching had been the resurrection of the dead and yet his preaching had not.

When Jesus sought to give comfort to Martha over the death of Lazarus, He told her:

I am the resurrection and the life. Whoever believes in me, though he die, yet shall he live… John 11:25

Jesus is the resurrection and the life. What amazing words of hope for those who are in Christ! In Him we have this enduring confidence that just as Jesus was raised from the dead, so shall we.

This is the hope and the longing for every believer.

As I write this, news has come that our dear friend Ravi Zacharias has departed this world. We weep, yes, for God has taken from us a great man—a man mightily used by the Lord all over the world. But, in our weeping, we rejoice! For the Door is merely that. When we walk through it, we are in the presence of the Lord. And one day, we will see the Lord ourselves, and we will see each other, for we will be raised just as He was raised.