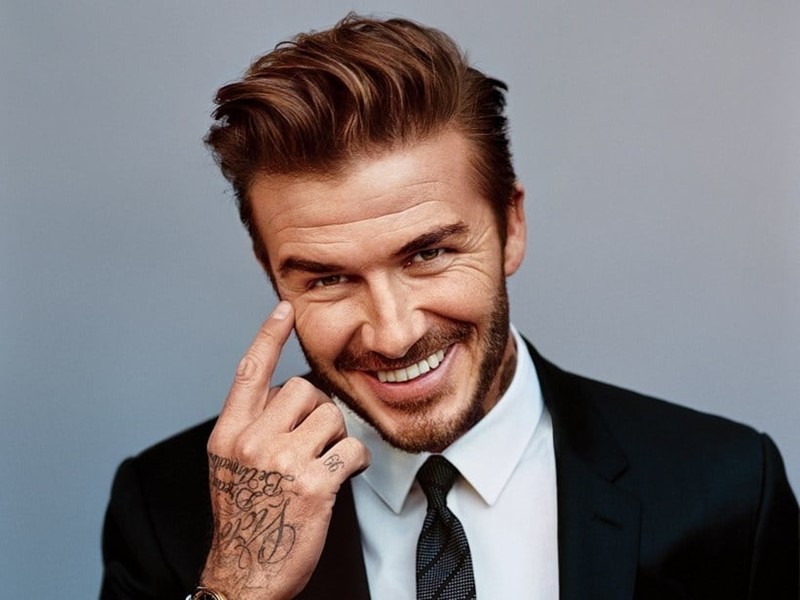 “I WASN’T BROUGHT UP IN A RELIGIOUS WAY, BUT I BELIEVE THERE’S SOMETHING OUT THERE THAT LOOKS AFTER YOU.” DAVID BECKHAM

When I first read this quote from David Beckham, my thoughts went to how easy it is to be self-centered in everything. Even when something within us knows there is a God, we turn Him into someone who “looks after me”… a kind of “Genie-With-a-Beard” or a “Mommy-Divine”.

But as I pondered it further, I realized that there are many people in our culture who are no longer raised in a “religious way”. Yet, despite this, they still have that inward voice that knows the material world is not all there is. This is quite remarkable given that our culture is inundated with a science paradigm rooted deeply in naturalism, in which no evidence, no matter how strong, can ever point to anything outside of the natural box. And since academia, media, entertainment and the state are now also wedded to the same worldview philosophy, it is a testimony to the truth of Scripture that man still “knows” there is a God. Paul writes that it is “plain” to all men because God has “made it plain” to them through what He has made.

This is why David Beckham “knows” there is “something out there”.

But just “knowing” there is a God sits an infinite distance from “knowing Him”.

This is what Paul ran into while in Athens. They had lots of gods, but they had made an altar to one they labeled as “unknown”. This is where David Beckham is and millions of others in our culture. They know there is a God (though they may not admit it) but He is unknown to them.

And just as Paul took the time to get engaged with the Athenians so he might reveal to them this unknown God, so we, too, have a culture before us who knows but doesn’t.

We must build relationships with the David Beckhams around us and begin the delightful process of telling and showing them who the true God is.